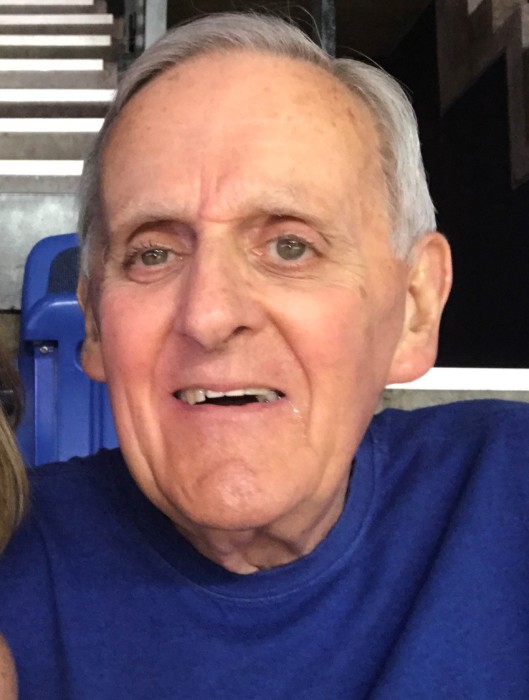 John Charles Trahey, 74, died with his family by his side at a nursing facility in Beachwood, OH on February 26, 2020.

Though a resident of Ohio since 2018, John spent the majority of his life in Maine, where he was known for his work ethic, storytelling ability, dry sense of humor, and passion for sports. His care for his work and clients and his commitment to excellence was second to none; he spent the majority of his career working for Transco in Augusta, ME, followed by Corporate Environments in Portland, ME.

Upon his retirement in 2012, he moved to Connecticut to be closer to his daughter, son-in-law, and newly-born grandson. John had a selfless and giving nature and he delighted in the time he spent caring for his grandson.

He was a devoted sports fan, especially University of Alabama football. A Cony High School graduate, he still followed the Rams and the University of Maine Black Bears long after his move from Maine. He was also a loyal Boston sports fan, and the 2004 Red Sox World Series win was likely the happiest day of his life. Even prior to moving to Connecticut, he was an avid University of Connecticut women’s basketball fan. Attending UConn games with his daughter was an annual and favorite activity.

He later followed his family to Ohio. However, shortly after that move, he was diagnosed with PSP, a rare, neurologically-degenerative disorder that severely impacted his mobility and resulted in a need for round-the-clock care.

A private service for family will be scheduled at a later date in Maine.

To order memorial trees or send flowers to the family in memory of John Trahey, please visit our flower store.