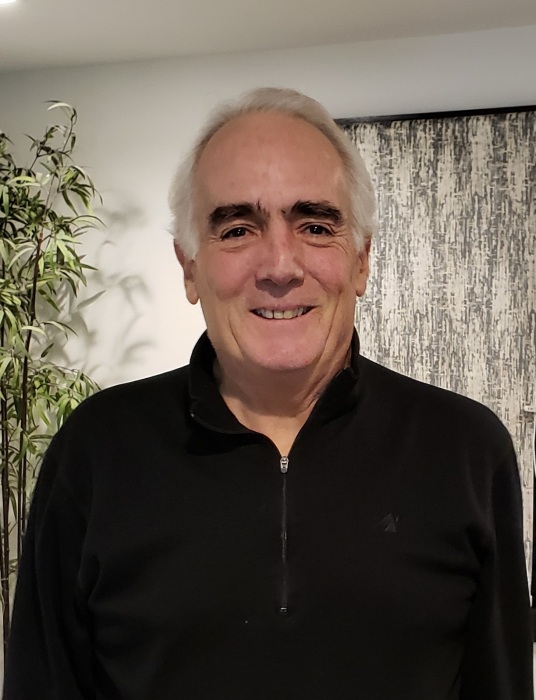 John M. McIntosh, III, born February 1, 1956, passed away peacefully May 19, 2020 in Tampa, Florida. John was born in Cleveland, Ohio, the oldest son of John and Patricia McIntosh (dec’d). He attended Gesu School, Gilmore Academy and Kenyon College, graduating in 1977. John was an avid golfer, cyclist, and soft ball player. He moved to NYC in his 20s and was active in theater as an actor, director, and writer. He and his wife Kalia began a successful publishing company and edited and wrote health-related content for magazines, books and online for the remainder of his career. He was active in several charities including the Juvenile Diabetes Research Foundation, the Ovarian Cancer Coalition, and the Leukemia & Lymphoma Society. John will be remembered for his humor, insight, and indomitable spirit.

He is survived by his wife Kalia Doner, sister Lynda Malleck (nee McIntosh), brother-in-law Kevin Malleck, brother Scott McIntosh, and nephews Hugh McLaughlin and Colin Malleck. He was predeceased by his sister Sandra McLaughlin (nee McIntosh). A private service and memorial will be held at Mount Peace Cemetery in Hartville, Ohio. A Celebration of Life will be scheduled in both Cleveland and New York at a later date. In lieu of flowers you can send a donation to the Leukemia & Lymphoma Society.

To order memorial trees or send flowers to the family in memory of John McIntosh, please visit our flower store.