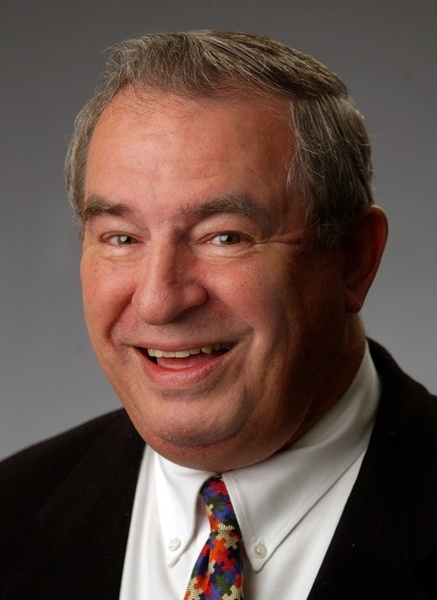 John (Jack) Edwin Katzenmeyer, was a loving husband, father and grandfather as well as a man who had a lifelong dedication to his profession, charitable beliefs and a generous commitment to the arts.  John passed away peacefully on Sunday, December 1, 2019 at the age of 80.

He was born in Akron, Ohio and later moved to Independence, where he graduated from Independence High School in 1957.  Jack had fond memories from these times and was deeply involved in his classmates’ lives until the end.  He went on to Miami University, where he met his wife, Mary Ann (Evans) whom he married shortly after graduating with a business degree (majoring in accounting). They went on to live happily in every community that his position with Ernst & Young brought him to.  Jack began and finished his career with Ernst & Young here in Cleveland.  He also served them in other cities.  During his career, he was in charge of their offices in both Louisville and then Washington D.C.  Jack had the reputation of leaving these cities in a better condition than when he arrived.  In his spare time, Jack enjoyed baking cookies and pies.  And anyone driving on South Park Boulevard over the years has enjoyed seeing his stone pig statue that he would decorate with various hats.

Jack was most proud of serving the community of Cleveland by being involved in:

The Cleveland Institute of Art, Board, Chairman, Director Emeriti

Jack was a true pillar of the community and someone who was admired for his lovingness, commitment, caring and compassion for others.

A Celebration of Jack's life will be held in the Peter B. Lewis Theater, Cleveland Institute of Art, 11610 Euclid Ave., Cleveland, OH 44106 on Sunday, January 26th at 11am.  Please RSVP by January 22 to the following email address: jekmemorial@gmail.com