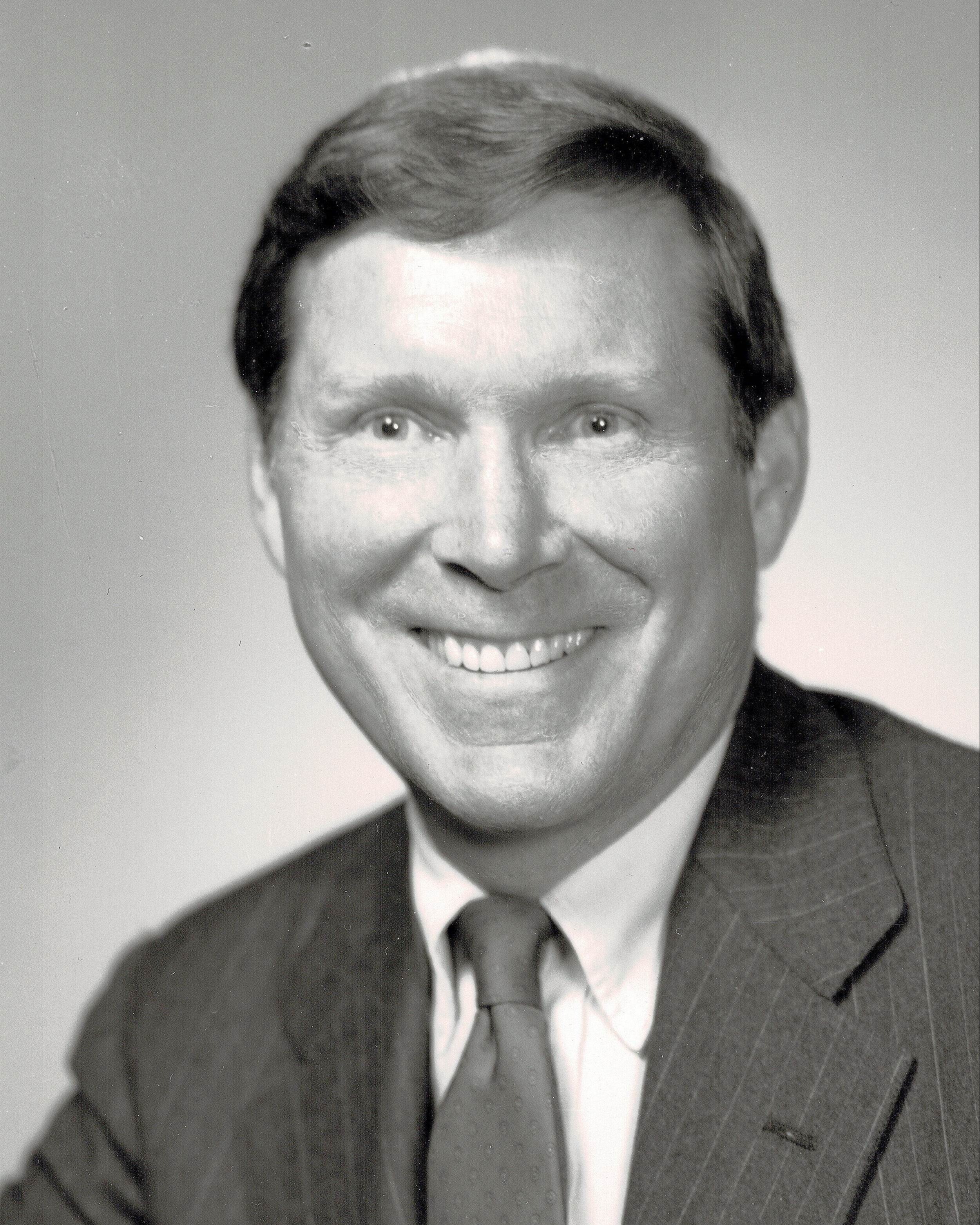 Jack, as he insisted to be called by all who knew him, was born in Cleveland and raised in Shaker Heights.  He graduated from University School in 1956 where he was captain of the tennis team and winner of numerous city and state tennis titles.  At Dartmouth College, from which he graduated in 1960, Jack discovered the game of squash and eventually became captain of the school’s team and its #1 player.  Jack went on to earn his law degree from Northwestern Law School where he also met fellow classmate Mary Jean Taylor of Sioux Falls, South Dakota.  The two were married in 1962 and together for the past 60 years.

Returning to his hometown after law school, Jack started his legal career at McDonald Hopkins in Cleveland.  Eventually his family’s real estate business became a full-time occupation, and Jack spent the rest of his professional career involved in numerous commercial real estate ventures throughout downtown Cleveland and Northeast Ohio.

Jack was a distinguished hall of fame athlete and sports executive.  In tennis, he won the Greater Cleveland Singles Championship and was four-time Doubles champion.  In squash, he was a twelve-time Cleveland Open champion and four-time state champion.  Jack was consistently ranked one of the top squash players in the country, but it was the 1983 International Masters Championships in Auckland, New Zealand where he reached the pinnacle of his playing career, becoming the first American to be crowned a World Champion.  Off the court, Jack made an even bigger mark on sports.  In his late 20’s, he became President of the Northeast Ohio Tennis Association, and, along with his dear friend and tennis legend Bob Malaga, was instrumental in bringing the Davis Cup to Cleveland.  Later Jack would serve on the board of the International Tennis Hall of Fame in Newport, Rhode Island.  In squash, Jack led nearly every local, national, and international organization possible -- Northeast Ohio Squash, Western Squash, U.S. Squash, Captain of the United States Squash Team, and Chairman of the Professional Squash Association.  He created the US Squash Endowment Fund and was its very first contributor.

For his efforts on and off the court, Jack has been inducted into five halls of fame including the Men’s National Intercollegiate Squash Racquets Hall of Fame, the Women’s Intercollegiate Squash Racquets Hall of Fame, and the Dartmouth College Sports Hall of Fame, Wearers of the Green.  In 2022, Dartmouth named Jack one of its 100 Greatest Athletes of All Time.  He was inducted into the United States Squash Hall of Fame in 2012 where his tribute reads in part, “Jack Herrick has been more influential globally than perhaps any other American in squash history…playing a central role in the development of the game around the world.”  In 1986, Jack was inducted into the Greater Cleveland Sports Hall of Fame.  Two years later he joined the Hall’s board and became its President in 1996.  Jack led the Hall of Fame for 25 years, often referring to it as a “gem on the landscape of Northeast Ohio”.  To honor his legacy, the Greater Cleveland Sports Hall of Fame created the Jack Herrick Youth Sports Fund in 2021 to provide grant funding to qualified youth sports organizations throughout Northeast Ohio.

A memorial service will be held at 11:00 a.m. on Saturday, November 12 at Fairmount Presbyterian Church in Cleveland Heights, Ohio to be followed by a reception at the Cleveland Skating Club in Shaker Heights, Ohio.  Memorial gifts may be made to the Jack Herrick Youth Sports Fund at the Greater Cleveland Sports Hall of Fame, 2001 Crocker Road, Suite 510, Westlake, OH  44145, or the Jack Herrick Youth Sports Fund tab at www.clevelandsportshall.com.

Friends may view the memorial service virutally by clicking on the link below.