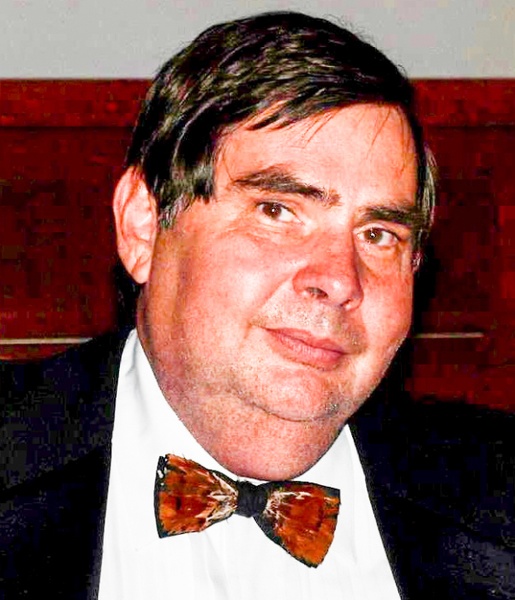 Family and friends mourn the passing of John Alburn Hellman, 67, of Hunting Valley.

John was a graduate of Kenyon College. With that background he pursued a life of learning, philanthropy and public service. He focused on broadening the reach and effectiveness of Ohio’s non-profits. Many gained from his knowledge, ingenuity and expertise.  John enriched many lives and will be remembered for his humor, humility and sincere love of people.

John was preceded in death by his parents, Arthur and Joan Alburn Hellman and a nephew, Garrettson Hellman. He is survived by Ellen Ilkanic, his long-time companion, his siblings Katharine Morris (James) of Lake Forest, Illinois and Peter Hellman (Alyson) of Bainbridge, by two nieces and a nephew, by a great-niece and five great-nephews, by Joie, his feline friend, and by his many, many friends.


The family wishes to express their gratitude to the medical staff of the Cleveland Clinic, Hillcrest Hospital for their care and friendship over a number of years.

A private interment service has been held. A memorial service will be held for John on July 7th at 4:00 pm at St. Christopher by-the-River, Gates Mills.  In lieu of flowers, those who wish to do so may make contributions in John’s memory to the Juvenile Diabetes Research Foundation, JDRF International, 200 Vesey Street, New York, NY 10281.