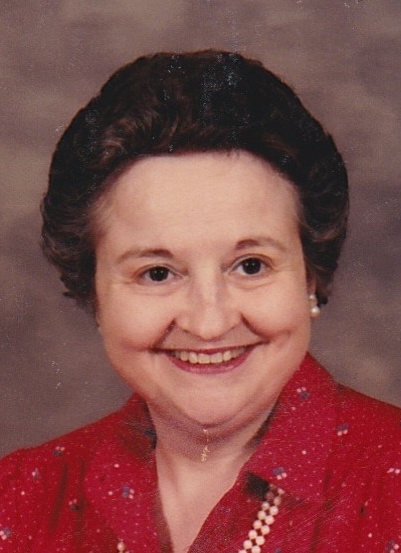 Jenny Withers passed away on Friday November 27 at the age of 92. She was born on January 31, 1928 to Mildred and John Virgil Cory in Cleveland, Ohio.

Jenny felt that she had a storybook childhood raised in Shaker Heights, Ohio. Her joy was riding her beloved horse Ray Shine, and she happily attended Hathaway Brown School for Girls (HB). Following in her parents’ and brother Jim Cory’s footsteps, Jenny attended Wittenberg College in Springfield, Ohio. There Jenny met her husband-to-be Carl Withers. Carl hailed from Reading, Pennsylvania, and was the son of Edith DuGuay and Stuart Withers. Jenny majored in English, and as a life-long grammar stickler, was Carl’s proofreader when he was the 1950 Yearbook Editor. Jenny loved being an Alpha Xi Delta sorority sister and treasured her lifelong “Witt” friendships. Jenny graduated in 1950, and soon after she and Carl married at Fairmont Church in Cleveland Heights, Ohio. Jenny supported Carl when he attended Michigan Law School, from which he graduated in 1953. Carl began his career practicing general law in 1954 at the Cleveland firm of Van Aken, Whiting, Arnold & Nash.

Carl and Jenny had three wonderful children, Wren, Jill, and Bradford. Jenny and Carl shared a love of antiquing, topped off by living three decades and raising their family in the noteworthy 1900s coach house on Shaker Boulevard in Shaker Heights. Later Jenny and Carl moved to Pepper Pike, then to Laurel Lake Retirement Community in Hudson, Ohio.

Jenny was an avid and talented home decorator. While she sold real estate for a few years in the 1980s, in a college reunion piece she offered: “Frankly, I’d rather decorate houses than try to sell them!”

Jenny and Carl also shared a love of ancestral research and Currier and Ives American lithographs. Jenny researched her line in 7 states, England, and Germany, having “received [the] great pleasure in connecting myself back to John Cory, who arrived in America from England c. 1640, and Joseph Keller, who arrived from Germany in the 1730’s.”

Jenny, who titled herself “Domestic Engineer and Club Woman” was an active Clevelander, holding offices and participating these organizations and more:

Jenny is greatly missed by her children, Wren Withers, Jill and her husband Kevin Morgan, Brad Withers, and grandchildren, Jesse and Nathaniel Morgan.

Due to Covid restrictions, the public can attend the service through the live-stream link at the bottom of this page.