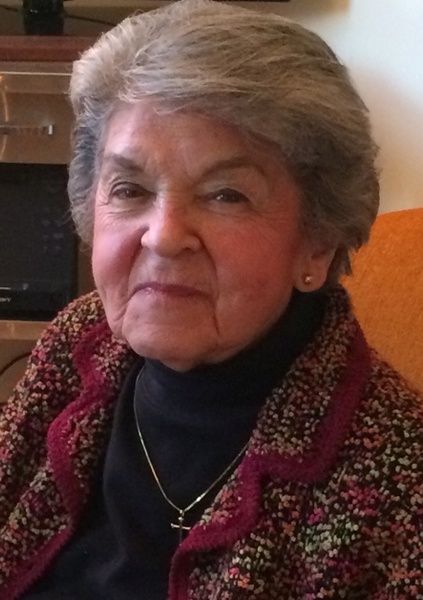 Janet was born & raised in Cleveland. She graduated from Ursuline College in 1948.  Janet was a remarkable woman whose many talents enhanced the lives of those she knew.  She had a great love for all kinds of craft projects, and was particularly skilled with sewing – she sewed for her daughters and granddaughters, and even outfitted all the bridesmaids for her five children’s weddings.  She took up golf in her 60’s and became as avid a golfer as her husband.  She was the president of the 9-holers at Canterbury Country Club where she and her husband Eddy enjoyed many rounds.  She enjoyed gardening and learned all the crafts associated with interior decorating.  Mom’s lifelong motto was “Seems the Harder I Work, the Luckier I Get”.

Those who wish may make contributions in her name to your charity of choice.