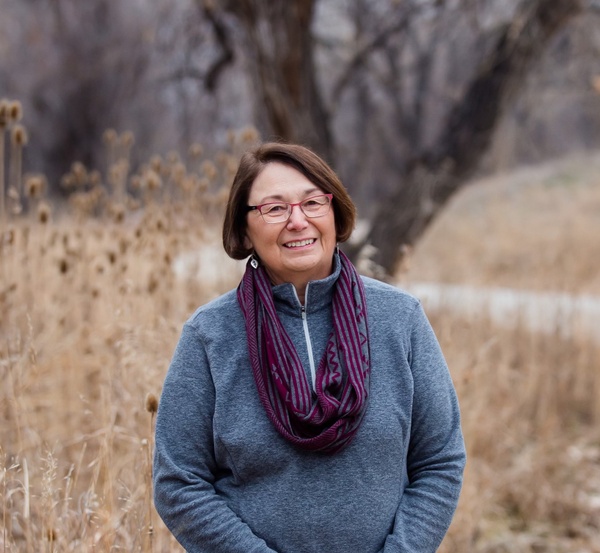 Jane was born on April 2, 1947 in Pottsville, PA to George “Speedy” Dronick and Mary Plesnarski Dronick. She graduated from Nativity B.V.M. High School in 1965, attended Penn State University, graduating in 1969 with a BA in Social Welfare. She attended University of Pittsburgh for her graduate degree in Social Work. She found a great deal of fulfillment in her career as a social worker, supporting individuals healing after a stroke at Allied Services / John Heinz Institute in Wilkes-Barre, PA.

She raised her two children, Matthew and Leah in Mountain Top, PA. She retired in 2010 and prided herself on her traveling, spending time in Burlington, Vermont with Leah and her family and in Boulder, CO with Matthew and his family. She moved to Colorado in 2012, to be closer to her grandchildren. In her new hometown of Erie, Colorado, she built a wonderful circle of friends through the Community Recreation Center’s Senior program. She socialized every morning during water aerobics and continuing into the coffee room. She discovered they ran bus trips for seniors and was soon adventuring all over, exploring the state and creating lasting friendships. Every Thanksgiving she would join Matthew and Becky in a cabin in a new area of the state, a favorite family tradition.

When Leah and her husband Chris moved to Indianapolis, IN, she took up her travels again and moved there to help care for their new child. She then followed them to Cleveland, Ohio where she resided for the last year of her life.

As an avid reader, the library was one of her favorite places. She was a loyal sports fan with a special place in her heart for the Penn State Nittany Lions and Nascar racing. Jane was a lifelong learner. She sought out museums and visitors’ centers and had an insatiable thirst for local and national history. When her nose wasn’t in a book, Jane was in the woods. Throughout her life, she was a cross country skier, hiked the Pennsylvania section of the Appalachian Trail, went snowshoeing and camping with her grandchildren (in a tent!), and visited dozens of state and national parks. She passed her love of the great outdoors to her children. Both Leah and Matthew fondly recall annual hiking trips up Hawk Mountain as a favorite childhood memory.

Jane had many titles but her favorite was “Nana Jane.” She adored her three grandchildren: Adelynn, Emerson, and Ronin. She had special relationships with each child and undoubtedly helped shape them into the people they are today. She was Addy’s top fan at school events, dance shows, and recitals. She always had a hidden stash of chocolate in her apartment just for Emerson. And in Ronin’s book, she was the best snuggler in the house.

Jane was preceded in death by her beloved sister Rosalie. She is survived by her son Matthew and his wife, Rebecca; her daughter Leah and her husband Chris; by a brother, George Dronick and his spouse Denise; two sisters, Mary Ann Strenkoski and Geraldine Whiteash; three grandchildren; and many nieces and nephews.