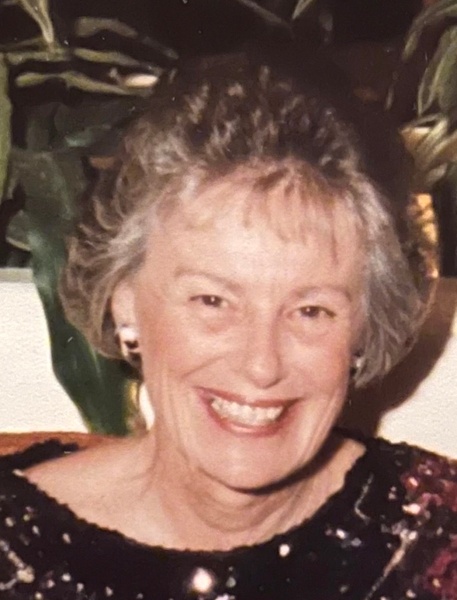 She was raised in Belmont, MA. and earned her B.S. degree from Cornell University in 1949. Her first job out of college was as a nutritionist for Beech-Nut Packing Company in Cleveland, OH, where she met Roger, then a Project Engineer for Reliance Electric and, coincidentally, a ’48 graduate of Cornell. They were married on October 20, 1951. Jane then went on to pursue a full-time career as wife and mother, one she had dreamed of since childhood, and one which she knew would require all of her strength, passion and intelligence.

Those who wish may make contributions in her name to Centerville Historical Museum, 513 Main St, Centerville, MA 02632; or an organization of choice.

The Church in Aurora