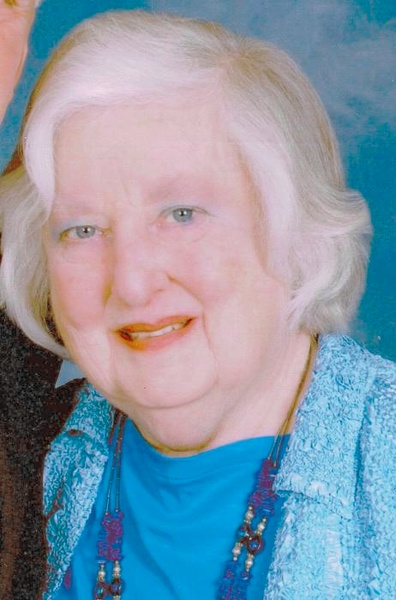 Jane was well known as an outstanding volunteer in Cleveland, Albany, NY and her two homes in New Jersey.  She was a Girl Scout leader, active in local PTAs, donated thousands of hours at the University Hospitals Flower Shop and was an AFS host mother.  She was devoted to the welfare of others as an ordained deacon at Fairmount Presbyterian Church in Cleveland Heights and as a Stephen Minister at The Federated Church in Chagrin Falls.

Her fondest memory from all her travels and corporate moves was the three years she spent in Eindhoven, the Netherlands while Tom was Senior V.P. of the Philips Lighting Corporation.  You can find mementos of that time throughout her home.

The family recognizes her as a wonderful communicator between generations and to all branches of the family tree.  She wrote many thousands of letters to family, friends and acquaintances here and in Europe.  She told the stories that established the family history for multiple generations.

Above all she was a loving daughter, sister, wife, mother, aunt, mother-in-law and grandmother.  We will all miss her dearly.

A Memorial Service is planned for 4 PM on Thursday, November 7 at the Federated Church, 76 Bell St., Chagrin Falls, OH 44022.  There will be a reception in the church hall immediately following the service.