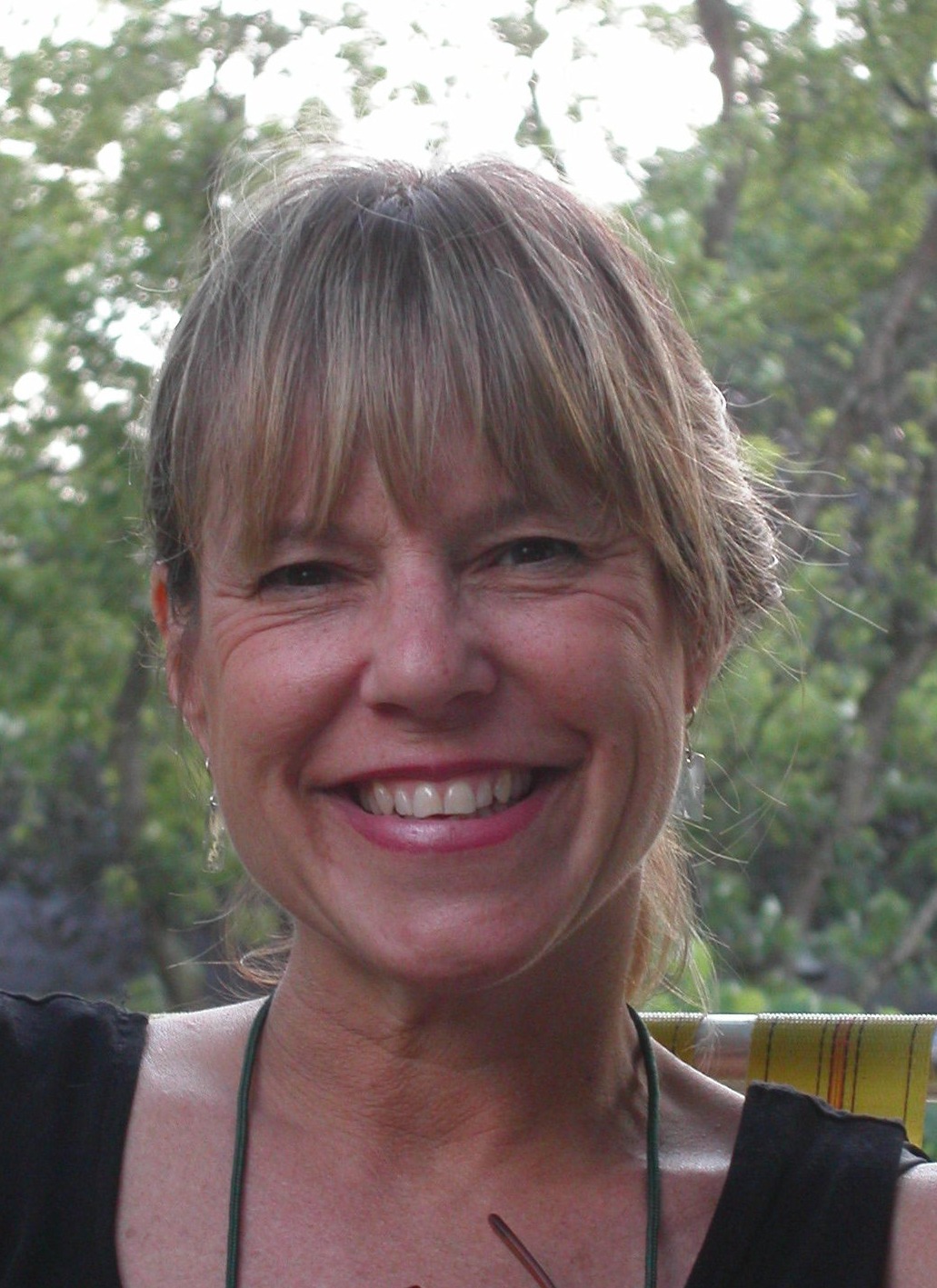 Jan Nordstrom Carr, age 76, died peacefully on June 29, 2022, surrounded by family at Arden Courts of Chagrin Falls after more than five years of living with Alzheimer’s disease. Born in Canton, Ohio, Jan grew up in Cleveland Heights, attending Hathaway Brown School and then Western Reserve University, where she graduated with a major in art history in 1969. She married Charlie that summer and started her teaching career in the fall in the primary division of Hawken School.

Emily, their first child, was born in 1972, and John followed six years later. Soon thereafter the family moved to Bloomington, Indiana, where  Jan became involved with church school administration. That interest led her to enroll in Christian Theological Seminary in Indianapolis and culminated, after their return to Cleveland in 1984, in a M.A. in Religious Studies degree at John Carroll University and an appointment at Christ Episcopal Church in Shaker Heights as Director of Children’s Education. In 1988 Jan began her 18-year career at Laurel School teaching in the 2nd and 3rd grades, serving as Director of the Primary Division during her final two years.

Her classrooms were always known as places of learning, joy, and peace.

Following her retirement from Laurel she returned to Hawken and then her alma mater to teach and direct the after school program. She found time to explore new pleasures through pottery lessons at the Orange Arts Center and Valley Arts Center in Chagrin Falls and looked forward to her many hours of volunteering with the Friends of the Chagrin Falls Library.

She continued to nourish her deep interest in things spiritual by serving at St. Paul’s Episcopal Church as lector and chalice bearer.

Jan cherished summer months spent at the family cottage in Pentwater, Michigan. Jammie, as she was called by her five grandchildren, will be fondly remembered by all who knew her for her world-class smile, for her devotion to family and love of children, for her fabulous desserts, and for her sweet kindness to all.

Friends may view the service virtually via this link:  https://youtu.be/u-DvpcZkA1I

The family prefers that those who wish may make contributions in her name to the Alzheimer's Association, 23215 Commerce Park, Suite 300, Beachwood, OH 44122.