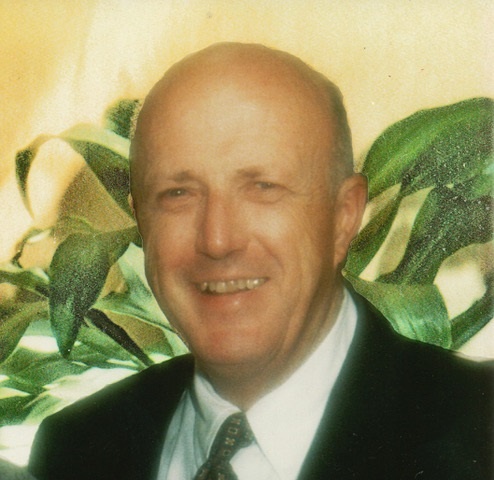 James W.G. Watson (November 21, 1932 – June 5, 2022).  James (Jim) was born November 21, 1932 to Rachel Milligan and L. Gordon Watson, in Cleveland, Ohio. With his parents and sister, (Mary) Adelaide, he grew up in Hudson and then Wooster, Ohio.  He married Jane D.  Wyckoff, whom he had known since elementary school in Wooster, and their loving marriage lasted 54 years until her death in 2009.   Jim served in the 33rd Field Artillery Battalion, 1st Infantry Division, during the Korean War.  He attended Brown University, and University of Cincinnati, earning a degree in architecture.  He worked in several firms, and became established in Spahn & Associates, then Dyer Watson and Spieth, and subsequently Dyer and Watson in Forest Hills, and then, Beachwood, Ohio, working on multiple projects for the City of Cleveland, City of Wooster, Hathaway Brown School, Western Reserve Academy, and the Church of the Covenant.  He spent many hours at work and at home on his drafting board, and was always interested in providing solutions and drawings for house projects for family and friends. He was a long standing member of the Church of the Covenant, serving various roles as deacon, elder, and architectural advisor, and was the architect for the columbarium within All Saints Chapel, completed in 2009.

Jim and Jane were devoted to family, including their children Jennifer L. Watson, James (Jay) W. Watson (Laurie), Jone L. Guerin  and William L. Watson (Andrea Bonny), and grandchildren Janet and Stuart Watson; Samuel Guerin (Kelley Jewell); and Ian, Reid, and Keita Watson.  Jim was proud of his Scottish and Canadian heritage, and sought to instill discipline and rules to live by in his children.  The family resided in Berea, Forest Hills, and then Shaker Heights.  After his children left the house, he and Jane traveled extensively with his sister, Adelaide, and her husband Lou Revnyak to Africa, Europe, Australia, Russia and China.  Following Jane’s passing in 2009, Jim met and married Barbara Meder in 2014, and spent later years happily together in Westlake, Ohio and Sarasota, Florida, with her, and developing a close relationship with her children Greg Faber (Lan), Diane Schuster (Mark) and Brenda Faber, and friends in Cleveland and Florida. Jim is also survived by two nieces and five nephews.