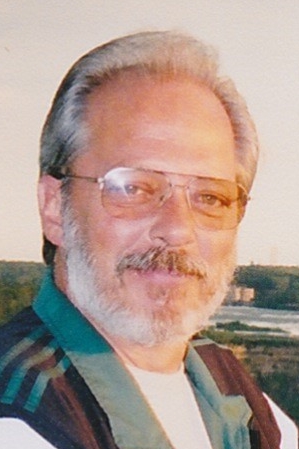 James (Jim) Joseph Toth was born to Phyllis and Norman Toth on November 2nd, 1951. Little Brother to Michael and big brother to Jackie.

He spent his childhood playing sports, where baseball became a love of his life. James was a confirmed catholic taking the confirmation name James Joseph Thomas Toth. In 1968 he met Carol at a high school dance. Jim graduated from Benedictine High School in 1969 and went on to marry Carol in May of 1975.

In May of 1977 they welcomed their first-born son, James Eugene, into the world. Three years later the three of them moved into their forever home in Aurora. In November of 1982, on Jim's birthday, their second son: John (Jack) Norman was born.

Jim spent 43 years building his career at the telephone company; which he retired from, and was contracted back to continue working. While Jim's sons grew up he spent his time engaged either at Jimme's plays or coaching both kids' baseball teams.

The family took several trips to Niagara Falls, Canada where they vacationed in the summer. As Jim's sons went off to graduate college (James 2006 - Columbus College of Art & Design, Jack 2006 - The Ohio State University) he filled his time gardening and taking trips to Casinos.

Jim had 4 grandsons Ivan (15), Gene (14), Tyler (4), and Mason (1). His grandsons referred to him affectionately as "Papa Dude". When his grandsons started entering his life is when his love for Christmas went to a new level. Jim's home became a Christmas village with Christmas houses resting on custom built stands with trains and trolleys circling in front.

To order memorial trees or send flowers to the family in memory of James Toth, please visit our flower store.