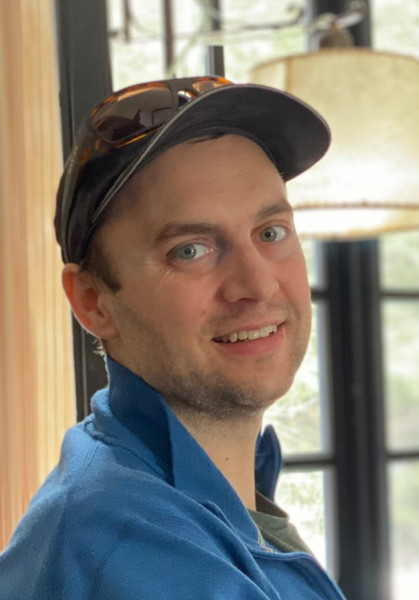 James Joseph Rorimer, 37, a native Clevelander and a New Yorker at heart, passed away peacefully on December 7, 2021, after a courageous battle with esophageal cancer, waged on two continents for nearly two years. At his last moments, he was surrounded by loved ones, who will continue to honor his legacy by living their lives to the fullest.

Born and raised in the Cleveland area and a graduate of the Shaker Heights school system, James was named for his grandfather, James J. Rorimer, the former director of the Metropolitan Museum of Art and a leading monuments man, who saved monuments and works of art stolen by the Nazis in WWII. Proud of his namesake, James moved to NYC after graduating from Denison University in 2007.

James began his career at The Rainforest Alliance, pursuing his desire to make a positive contribution to society and the environment. To expand his impact, he later attended Columbia University’s School of International and Public Affairs, earning his MPA degree in 2013. At Columbia he also met the love of his life, his classmate Yougeng “WeiWei” Yin. After graduate school, he worked at Bank of New York Mellon and AllianceBernstein, before relocating to Shanghai, China to work as an international commodities futures trader.

While living in New York, James also worked as a volunteer to realize the values he believed in. To preserve historic architecture, he campaigned with the Landmarks Preservation Commission to support a 64-building historic district on the upper East side. A naturalist at heart, he also successfully lobbied to legalize beekeeping in the city and kept his own hive on the rooftop garden of St. Ignatius Loyola School. He also initiated reissuance of his grandfather’s 1950 book about service as a monuments man, which is expected to be issued in late spring 2022.

James was known by his many loyal friends for his contagious sense of humor, quick wit and boundless creativity. Having traveled widely and lived a full life, he said the best moment of his journey was holding his daughter in his arms when she was born in 2019.

In addition to his daughter, Charlotte, and his wife, Yougeng Yin-Rorimer, James is survived by his parents, Louis and Savery Rorimer, his wife’s parents, Tingge Yin and Dong Lin, and his sister and brother-in-law, Sarah and Peter Chen. Jim requested a party with his loved ones, in lieu of funeral services, to celebrate his life after the pandemic recedes.