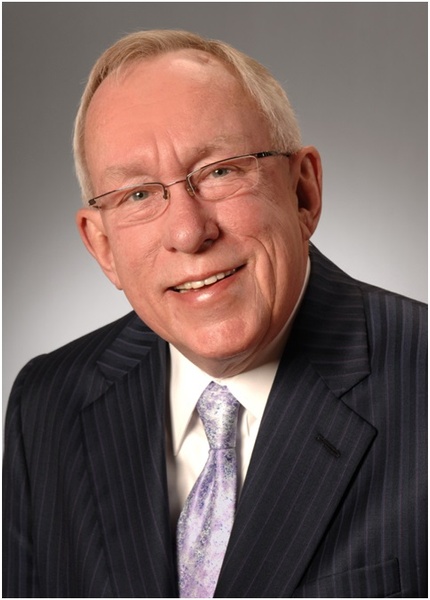 James (Jim) J. Roop, age 70, passed away on June 21, 2020, in Cleveland. He is survived by his wife Constance Elizabeth West Roop, mother-in-law Marjorie West of Canton, OH, and brothers-in-law Ron West of Los Angeles and Jonathan West and his family of Sandy, UT, and pets Rocky, Roxanne and Rosie.

Following a year of graduate school, Jim began his career with public relations agency Ketchum, MacLeod and Grove in Pittsburgh in 1972. He quickly rose through the ranks and in 1977 became the firm's youngest vice president at that time. In 1979, Jim joined Burson-Marsteller in Chicago as vice president and client services manager. He was then recruited to Cleveland to become chief operating officer of the firm that would become known as Watt, Roop & Co., which was then one of the Midwest's largest independent public relations and marketing communication firms. In 1996, he sold his interest in that firm and founded Roop & Co., a strategic communications agency that continues to operate under the stewardship of Brad Kostka. Jim retired in April 2019.

Jim believed in the importance of giving back to the community and served for many years on the boards of Malachi House and Home Repair Resource Center. He also was a board member of the Center for Families and Children, the Urban League and several other non-profit organizations.

Jim was president of the WVU Alumni Association’s North Coast Cleveland Chapter and is a past member of the university’s advisory board for its journalism school.

He was a past president of The Hermit Club, America’s oldest private club devoted to the performing arts, and was a member of the WABOAs, the club’s unacknowledged and unrecognized subgroup. It was through mutual friends at The Hermit Club that Jim met his wife Connie.

Fine dining and wine were some of Jim’s pleasures, which he enjoyed as a member of the Cleveland Commanderie De Bordeaux and while traveling to many parts of the world.

There will be no public service. A gathering in celebration of his life with be held at a date and time to be determined.

In lieu of flowers, the family requests donations to Malachi House, 2810 Clinton Ave., Cleveland, OH 44113 or the charity of your choice.