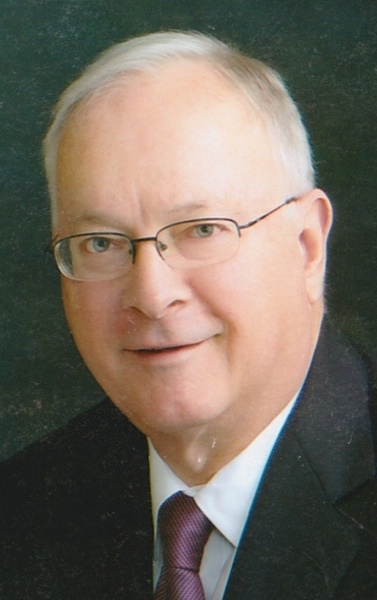 James David Blaser of Bratenahl, Ohio, passed away in Cleveland on March 2, 2022. Jim was born February 20, 1941, in Fostoria, Ohio. He graduated from Miami University with a BS in Business Administration in 1963 and held an MBA in Finance from Michigan State University.

Jim started his career at Ford Motor Company on the Finance staff in Dearborn, Michigan. After six years at A.T. Kearney, Jim helped found Cleveland Consulting Associates in 1975, developing the consumer products and retail practices. Cleveland Consulting sold their firm to Computer Sciences Corporation in 1989. In 1993, Jim joined Coopers & Lybrand as a partner and headed its consumer supply chain practice. In 1996, he became an independent consultant, collaborating with major consulting firms that dealt with retailing and consumer products.

Jim and Suzanne have been active in many civic affairs, lovers of The Cleveland Orchestra’s wonderful concerts since 1975, and were avid boaters, sailing out of the Mentor Harbor Yachting Club for over 25 years.

Music always played a major role in Jim’s life. He taught trumpet lessons to many Fostoria youth. In addition, he participated in area music groups, such as local bands and community ensembles while still in high school. At Miami, Jim was a member of the Music Men, a popular dance band at the university and in the community.  Following their interest and passion for music, Jim and Suzanne have been subscribers to The Cleveland Orchestra for almost 50 years.

They are members of Plymouth Church in Shaker Heights and the Shoreby Club.

Services for Jim will be held at Plymouth Church, 2860 Coventry Road, Shaker Heights, OH, 44120, at 11 a.m. Saturday, March 26, and will be live streamed for the public by Plymouth Church and can be accessed through their web page at https://www.plymouthchurchucc.org/livestream .

A Family Interment will be held at Lake View Cemetery in Cleveland.