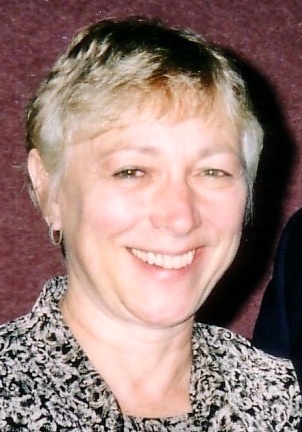 Holly Beth Burgess, aged 74, of Cleveland, Ohio passed away March 28th 2022 after a valiant struggle with cancer. She was surrounded with love by her family in the peace of her own home, as she found her eternal serenity.

Holly was adopted by Edward and Thelma Cavan in Schenectady, New York before moving to Fitchburg Massachusetts, and ultimately Cleveland, Ohio. There she found her life partner in Bill Burgess.

Holly was the loving mother of Brooke and Faith, and step mother of Andrea, Sloane, and Emily. She was the devoted sister to Carolyn Kane.  She was the attentive grandmother of Kyle, Aubrey, Samantha, Lena, Benny, Lauren, Erin, Ty, Catie, Lily, Adam, Sydney, and Darcy. She was a joyful auntie to 14 nieces and nephews.

Holly’s career in education impacted countless students and colleagues. She worked the longest as an English teacher at Shaker Heights High school until her retirement in 2008. Holly was active in the fellowship of AA for 42 years, and at one time served on the board of Presbyterian Marriage Encounter, with Bill. When Holly and Bill weren’t spending time in their getaway retreat in Cedar Key, Florida, they were traveling to visit friends and family across the country, as well as enjoying time in the home they built with their daughter Sloane and her family.

The family asks for those who wish to make contributions to the charity of their choice, in Holly’s name.

The service will be live streamed via a link at the bottom of this page.