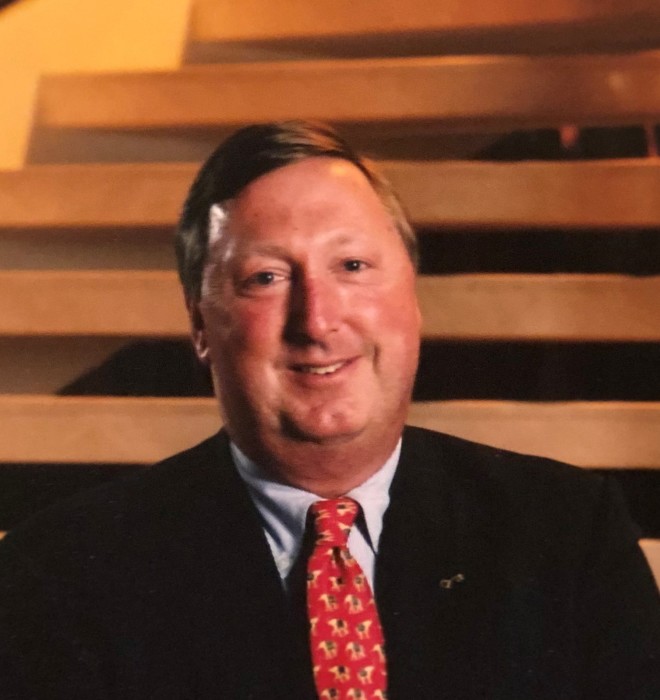 Born Christmas Day, December 25th, 1949, he was the loving husband of Jane Meyer (nee Kreamer) and was a son to the late Henry “Hank” Lewis and Anne Taylor of Cleveland Heights. After graduating from University School in 1968, Mr. Meyer received a Bachelor of Arts degree in econometrics from Colgate University in 1972, and a Master of Business Administration degree from Harvard Business School in 1978.

Henry Meyer was the former Chairman of the Board and Chief Executive Officer of KeyCorp and its predecessor Society Corp. He also served on the Boards of Directors for University Hospitals Health Systems Inc., Ideastream, the Greater Cleveland Partnership, the Northeast Ohio Council on Higher Education, United Way of Greater Cleveland, University School, The Lincoln Electric Company, Continental Airlines, Inc. and United Airlines, Inc. He was a past member of the board of the Federal Reserve Bank of Cleveland and served on the Federal Advisory Council of the Federal Reserve System.

Mr. Meyer is survived by his wife Jane Meyer, his sons and daughter-in-law, Patrick Harrison, Andrew Taylor, Christopher Bicknell and Lydia Meyer (nee Kauer), his sisters Frances Meyer Donahue and Anne Meyer Lynch and his brother A. Corydon “Cory”. The family prefers that those who wish may make contributions in his name to University Hospitals of Cleveland, P.O. Box 94554, Cleveland, OH 44101-4554, or University School, 2785 Som Center Rd, Chagrin Falls, OH 44022.

Private family graveside services. A Celebration of Henry’s life will be held at a later date.

To order memorial trees or send flowers to the family in memory of Henry Meyer III, please visit our flower store.