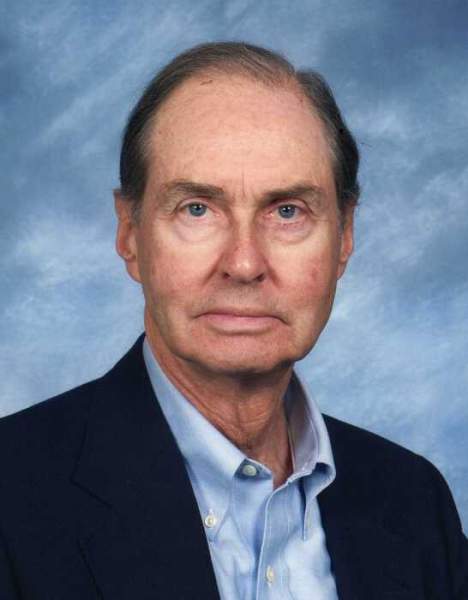 He served in the United States Army from 1951-1953 and returned to Cleveland to join The Cleveland Twist Drill Company, where he worked for over thirty years (including its successor, Acme-Cleveland Corporation), retiring as Vice-President and Secretary.  After retirement, he enjoyed investing in private companies, where he served as a director of Mitech and Specrete-IP, as well as the Joseph Dyson Company in Painesville.

He also served the non-profit community throughout his life by acting as Trustee of Hill House (Mental Health Research and Rehabilitation – now known as Magnolia Clubhouse), The Holden Arboretum, and The Lake View Cemetery Association, all as President at one point in his tenures.  In addition, he was a Trustee for Planned Parenthood of Greater Cleveland (now Ohio) for over twenty-five years, as well as for The Horace Kelley Art Foundation.  He was also a member of the Kirtland, Union and Tavern Clubs.