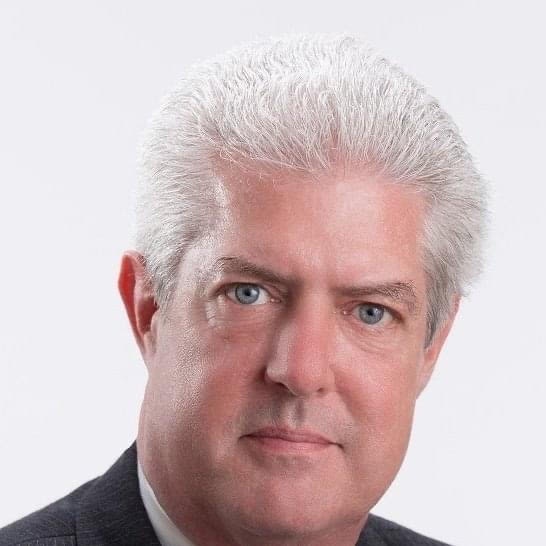 Chip was a 1981 graduate of University School and, like his father, he was a talented baseball catcher.  His love of sports reached to his being a big fan of watching Warren and Garrett’s lacross and football games, as well as watching the Browns games with his boys.

He was gregarious and liked to make jokes and have fun.  He enjoyed camping with his sons and loved all dogs.

Chip was interested in his family history and became a student of researching his ancestry.

The family prefers that those who wish may make contributions in his name to The American Heart Association or to University School.