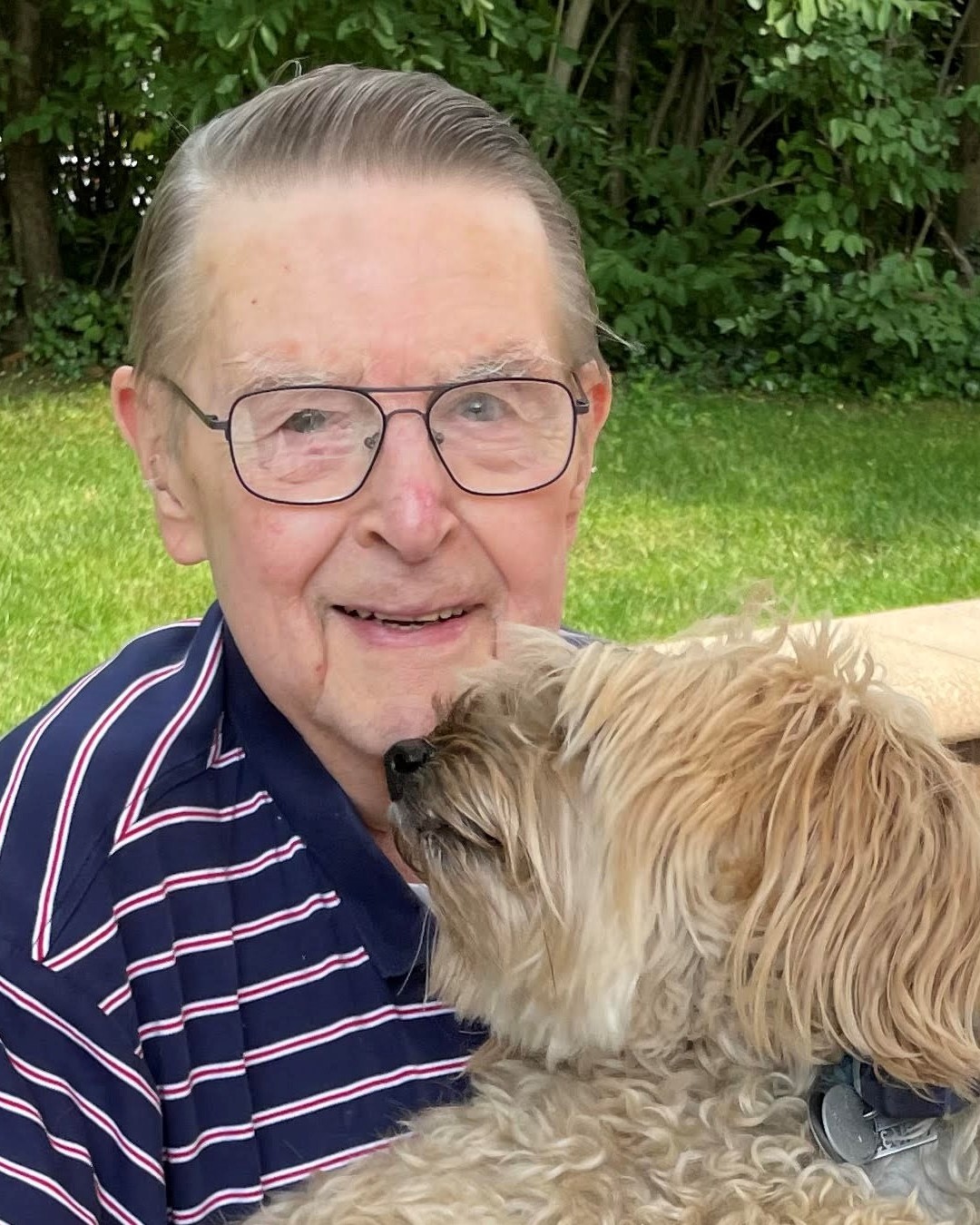 Harry received his undergraduate degree from the University of Pittsburgh. He received his MBA from Duquesne University while working full-time with two small children. Harry spent his entire career in Sales and Marketing in the Steel Industry, first with J&L Steel/LTV Steel/Republic Steel, and then Chicago Tube & Iron. Harry’s job moved him and his family from Pittsburgh to St. Louis, to Overland Park, Kansas, to Solon, Ohio and then to Buffalo Grove, Illinois. After the passing of his beloved wife, Pat, Harry moved back to the Cleveland area to be closer to his daughter and her family. Harry was always active in the community. While in Solon, Harry was very involved in the Lions Club of Solon, Ohio, where he served as President from 1979 – 1980. While in Buffalo Grove, Harry got involved in the Friends of the Parks Foundation, where he served on the Board from 2003 until his retirement in 2016 and served as Vice President of the Board from 2008 – 2016. Harry and his wife Pat enjoyed traveling together. Their trip to Ireland was one of their favorite trips, as was the family cruise in the Mediterranean for their 50th Anniversary.
Harry was a veteran of the United States Air Force.  He was stationed at Andrews Air Force Base where he was a member of the Military Police and attained the rank of Staff Sergeant

Harry was best described by many who know him as a true gentleman. He was kind, thoughtful, and devoted to his family!