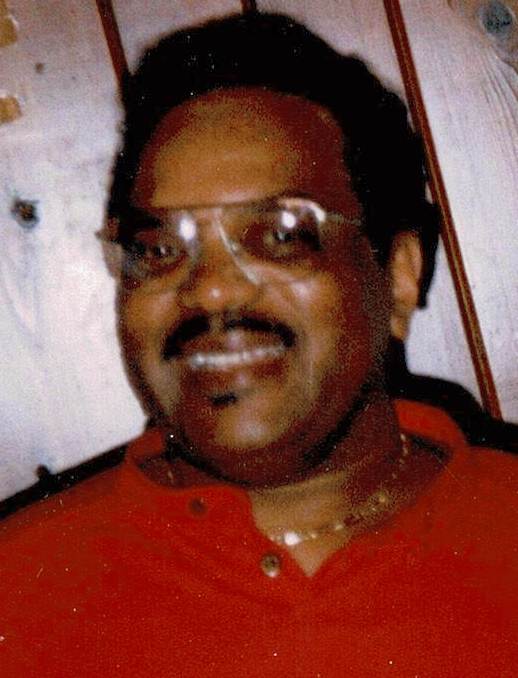 Born in Wheeling, West Virginia, he is predeceased by his parents, Dr. Charles Ross and Anthia Hargrave, his brothers Thomas and Charles Hargrave, and his sister Gloria Belle Carter (nee Hargrave).

Harry graduated from Smithfield High School in Smithfield, Ohio in 1954 and enlisted in the United States Army. He served his country from 1954 through 1957.

Harry worked for the Ford Motor Company in Brookpark, Ohio for 34 years, retiring in 1997. He was an ardent fan of the Cleveland Browns, and enjoyed introducing his stepsons and many nephews to the team by taking them to training camp at Hiram College and Cleveland Municipal Stadium to watch the Browns in action, including legendary running backs Jim Brown and Leroy Kelly.  Harry was also an unwavering fan of the Cleveland Indians and the Cleveland Cavaliers.

Harry will be interred at Knollwood Cemetery in Mayfield Heights, Ohio.  A Memorial Service will be held at Brown-Forward Funeral Home, 17022 Chagrin Boulevard, Shaker Heights, Ohio 44120 on Friday, February 14 at 12:30 PM.

To order memorial trees or send flowers to the family in memory of Harry Hargrave, please visit our flower store.