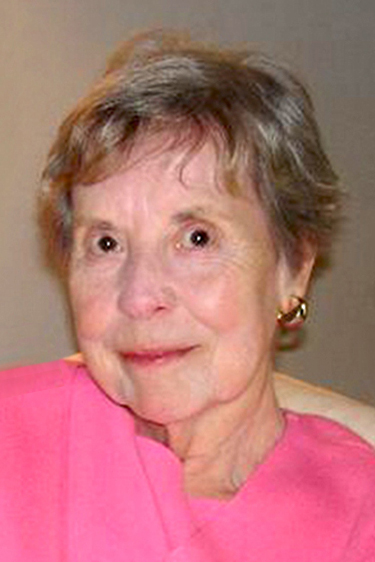 A longtime resident of Shaker Heights, she moved to New Hampshire in 2011.

Gretchen was born on the cusp of the Great Depression in Burbank, California, in 1929. Her father, a residential builder, had moved the family there from Warren to work in that trade with one of his brothers. As the economic devastation of the Depression took hold, Gretchen’s family was forced to return to Ohio, where most of their relatives lived and where her father was able to acquire land to run a small farm before engaging in other work.

The Hickox family had deep roots in this country. They first came to Waterbury, Connecticut, in the 1630s. One ancestor served with George Washington during the Revolutionary War, while another was among the earliest settlers of the Western Reserve, as the Eleazer Hickox “Brick House” in Burton’s Century Village attests.

Gretchen graduated from Champion High School in 1947 and worked briefly before her marriage to Norton I. Satz, a public relations manager at General Motors in Warren, and later executive vice president of the Cleveland advertising firm Meldrum & Fewsmith during what would come to be called the Mad Men era of that burgeoning industry. Norton died in 2008.

While living in Shaker Heights, Gretchen was a member of the Church of the Saviour, Aquilegia Garden Club, and Canterbury Country Club. She also perennially served as an election judge for the Republican Party.

An avid reader, Gretchen frequented Shaker’s Bertram Woods Library every week. She was a woman with a lively mind whose intellectual curiosity, love of history and autobiography, and great stock of knowledge belied the fact that she never attended college—as many women of her generation did not.

Gretchen lived through times of privation and war. And like the rest of her cohort, she met adversity with sacrifice, faith, and moral certitude. She was of the Greatest Generation.

A private funeral service and entombment will be held at the Western Reserve Memorial Gardens in Chesterland, OH on April 3 with the Rev. Charles Yoost, pastor emeritus of the Church of the Saviour, officiating.

To order memorial trees or send flowers to the family in memory of Gretchen Hickox Satz, please visit our flower store.