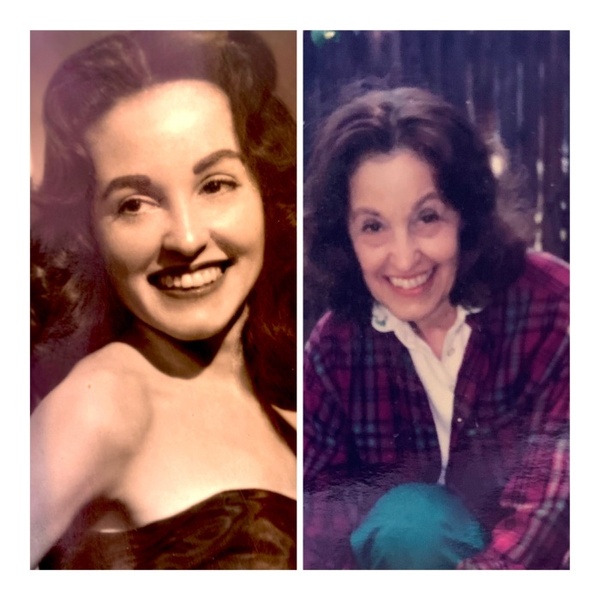 Born "up north" in Chisholm, Minnesota in 1924, she tended the family gardens and developed an extraordinary devotion to the animals she raised, naming her chickens after opera singers. In 1943, she left the iron range and followed the ore boats to Cleveland to study her beloved music. A coloratura soprano, she spent many hours practicing at the Cleveland Music School Settlement and sang for dignitaries like President Harry Truman. Since 2008, she has been part of the Judson Manor Terrace Two family of residents and the infinitely kind, tireless staff who cared for her. Her love of animals, gardening, and most of all music is the legacy by which she will live on...

The leader of the band is tired

And her eyes are growing old

But her blood runs through our instruments

And her song is in our souls...

Goldie will be interred in the Chisholm City Cemetery as her heart was always in the north woods. She will rest alongside her father "who was always singing."

No services to be held