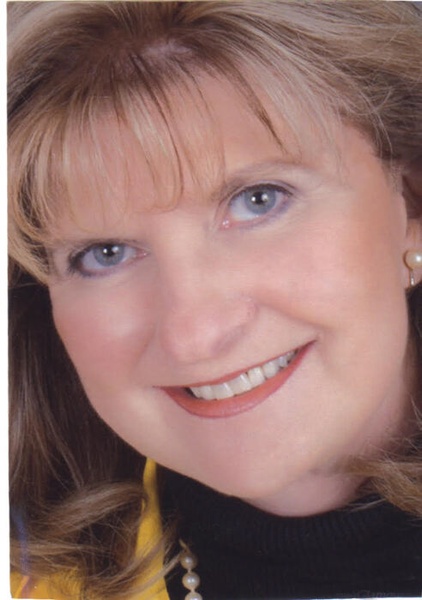 Gayle was born in Cleveland, Ohio in 1940 and was raised in Shaker Heights, Ohio. She graduated from Skidmore College in 1962 and married her high-school sweetheart, Fuller Duncan. She and Fuller moved to Jamacia, West Indie in 1969 where her husband took over a family-owned concrete/aggregate company that Gayle became chairman of when her husband passed.

Unfortunately, Gayle and Fuller parted ways in 1975 and Gayle moved to Miami where she started her life as a single mother. She took a job as a secretary in the Bond Department at Prudential Securities (now Wells Fargo) but soon became registered as a broker.

She retired from Wells Fargo in 2000 and re-married Fuller. They lived in Coral Gables until Fuller’s death in 2016. Gayle retained their historic Spanish home, and was very active in local historic preservation through The Villagers, Inc., where she was a Life Member. She also belonged to the Coral Gables Garden Club, the Junior League of Miami, the Coral Reef Yacht Club and Plymouth Church. She loved her friends, especially her two life-long best friends from Shaker Heights, Leta Fairbank and Judy Weaver.

ARRANGEMENTS: There will be a private family burial in Cleveland at Lake View Cemetery. Further details pending.