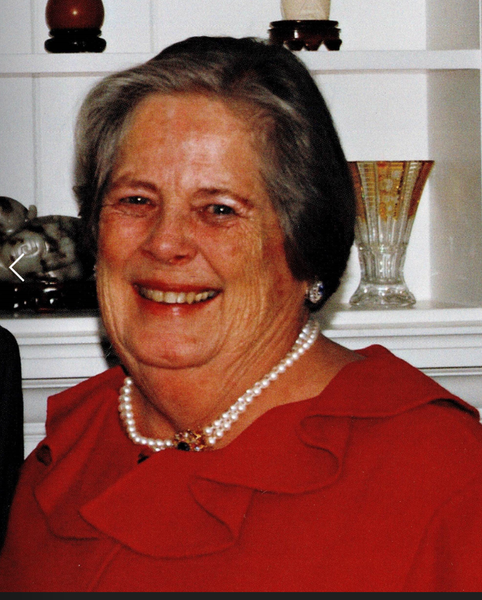 Public servant and philanthropist Gay Cull Addicott died on August 5, 2022, in Cleveland, OH after a long illness. She was 83.

She was a dedicated wife and mother who lived a long life of public service and philanthropy.

Born Gay Geraldine Cornwell in 1938 in Bellwood, Illinois, she was raised in the Chicago and Cleveland areas, and graduated from Shaker Heights High School. She attended Ohio Wesleyan University and earned her bachelor’s degree in English from Western Reserve University. She married Michael Ban of Bedford, OH in 1961, and they were married until 1980.

Gay was a committed and tireless civic and public servant, having been elected to the local school board in Northbrook, IL, and the Library Board and City Council in Shaker Heights, OH. Gay and Mike raised two children, Elizabeth Rohring, now of Burkittsville, MD, and Stephen Ban, now of Glenview, IL.

Gay had a lifelong love for music. She starred in her high school production of Annie Get Your Gun and went on to sing briefly with the Cleveland Orchestra Chorus. She continued to support the arts in Cleveland with passion. She and her late second husband Robert Cull, whom she married in 1986, were named Life Trustees of the Cleveland Orchestra, and the grand stairway in Severance Hall is named in their honor. Bob died in 2007.

She also served as a Trustee of Hiram College, and on the boards of the Music and Drama Society of Cleveland and of the Cleveland Institute of Music.

She and her husband Edward Addicott, whom she married in 2010, continued to support the arts in Cleveland as benefactors of the Orchestra, and supporters of a variety of other Cleveland institutions.

Mostly, she took great joy in the company of her family and her friends, many of whom she met through her love of bridge and tennis.  Among her favorite moments was having played in a pro-am with tennis legend Billie Jean King.

She was predeceased by her parents Alice and Guy Cornwell, her sister Joy, and is survived by Ed, her children, and David Addicott, her stepson.

There will be visitation at Brown-Forward Funeral Home on Wednesday, August 17 from 3:00pm – 7:00 pm.  A service of remembrance will be planned for the near future.

The family requests that gifts in her memory be made to the Cleveland Institute of Music, the Cleveland Orchestra, Holden Arboretum, or to organizations that provide critical human services to people in her beloved hometown of Cleveland.