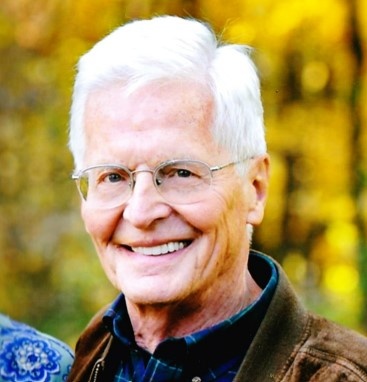 Franz grew up in northern Germany with his siblings Mechthild and Rudolph, and emigrated to Milwaukee, WI in 1954. He was educated at Aachen University (PhD) and Case Institute of Technology. After several years of electrical engineering work, a trip by car through Central and South America, and a brief tenure as faculty at an engineering school in Valparaiso, Chile, he started Transat Corporation as a home-based company. His remarkable ingenuity and dedication led the company through 30 years of growth and success.  The company was recognized as a leading innovator and supplier of instrumentation used worldwide in the manufacture of frequency control components. Over the course of his career, he was awarded 20 U.S. patents.

In addition to his work, Franz enjoyed languages, playing tennis, canoeing/kayaking, swimming, walks in the woods, and almost anything that involved exercise in the outdoors. He began to share his success by serving on the boards of several philanthropic organizations. In 1994 he and Beth created a charitable family foundation which was initially devoted to funding tech and trade educations for less privileged students, and later expanded to supporting a wide array of land conservancy and social service programs. They moved from Shaker Heights to Chagrin Falls in 1986, and to the South Franklin Circle community in 2013.

Franz was always committed to personal integrity, hard work, and self-sufficiency,  but he also had a lively sense of humor and a deep love for his family. He will be missed, and remembered fondly.

A memorial gathering will be arranged for the coming summer. In lieu of flowers, donations may be made to the Western Reserve Land Conservancy.