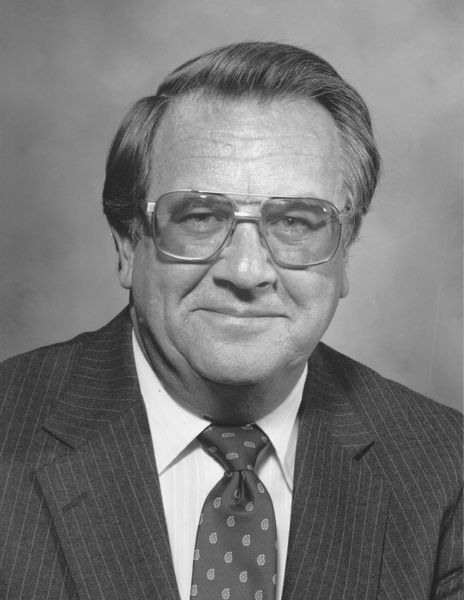 Franklin J. Kutina Jr, 86, resident of Orange Village for many years passed away Wednesday, February 20th, 2019 surrounded by his family. Beloved husband of 63 years of Eleanor Ferenczy. He was a loving father of Bruce Kutina, Kim Nelson (Bob), and Diane Adams. Dear grandfather of Lindsey, Christopher, Alex and Ben Nelson and Kyle and Tyler Adams. Brother of the late Ken Kutina (Judy). Loving uncle of many nieces and nephews and cousin of many.

Frank grew up in Cleveland and graduated class valedictorian from John Adams High School. He was a member of Alpha Psi fraternity at Case Western Reserve University and graduated Cum Laude with a degree in chemical engineering. Following graduation he was employed at NASA and continued to thrive there for 40 years. He worked in several areas of expertise including chemical rockets, aeronautics and energy. His work eventually made possible the sending of a man to the moon with the M-1 engine project. He worked on several projects including the Sterling Engine. The projects he worked on took him around the world traveling to many different countries. Frank received the prestigious Presidential Rank award at a ceremony with President Clinton in Washington D.C.  He was responsible for a staff of 200 scientists, engineers and support personnel engaged in aeronautical research and development for government and industry programs.

After retiring from NASA, he became a member of the zoning and planning committee in Orange Village and worked on the recycling program. He had many hobbies and interests including photography, building and flying model airplanes, woodworking, lapidary and enjoying his yard and garden.

The family prefers that those who wish may make contributions in his name to your favorite charity of choice.

A private burial is being held at Acacia Memorial Park.
A Memorial Service will be held on Saturday, March 2, 2019 at Church of the Western Reserve, 30500 Fairmount Blvd, Pepper Pike at 11 AM.