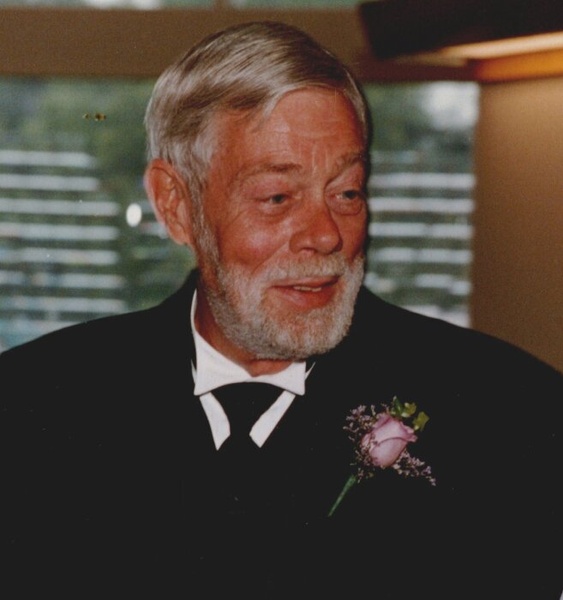 Born in 1939 to Annette (nee Petersen) and Frank I. Ewing in Greeley CO, he faced an early challenge with the passing of his father at age 8. He and his mother moved to Graettinger, IA to live with his grandfather for much of the remainder of his childhood. He returned to Colorado to continue his education, eventually enrolling at Colorado State College in Greeley. While working as an usher at a movie theater in Greeley, he met the love of his life, Colleen. They were married in 1964.

Soon after, they moved to Cleveland, OH, where Frank earned a Master’s Degree in Chemistry. He then began his lifelong career at General Electric as a fluorescent lighting engineer. He spent many years at GE’s Nela Park campus, developing such innovations as the first tanning bed and the first compact fluorescent lights. His path led him to travel the world, ultimately retiring from the Ravenna Lamp Plant.

Frank was an avid sailor and spent many happy summers at Pymatuning Sailing Club in PA. He sailed his Mariner, “Carmina,” competing in races and regattas at PSC as well as the Mariner National Championship Regatta. Frank was a long-time organizer of PSC’s annual Sam Myers regatta and held officer roles in the club, including Commodore.

Frank had many hobbies and passions. These included model railroading, cooking, and automobiles. He adored his pet Schnauzers Hans, Pogo, and Hilda. He loved home repair and tinkering, and nothing made him happier than to fix something.

Frank always had stories to share and an engaged audience to listen. His smile was contagious, and he touched many lives.

In lieu of flowers, contributions may be made in his name to EDWINS Leadership and Restaurant Institute. (https://edwinsrestaurant.org/donate). A private family Memorial Service will be publically live-streamed on Wednesday, September 1st at 7 PM.