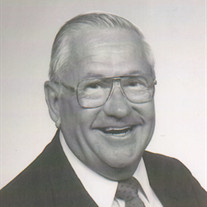 Previously a student at University School, he was a 1948 graduate of Deerfield Academy and of Kenyon College in 1952 where he was a member of Alpha Delta Phi. Always upbeat and positive, he was a friend to all, beloved by his many relatives and friends near and far. He was still an active stockbroker and financial consultant. "Speedy Reedie" was a passionate amateur car racer for 52 years, winning many races and driver of the year awards. He was inducted into the NEOhio Sports Car Club of America Hall of Fame in 2014. He enjoyed tennis at the Cleveland Racquet Club, skiing, traveling, bridge, beaches, body surfing, and parties! Reed served on the Moreland Hills Council where he lived for 44 years.