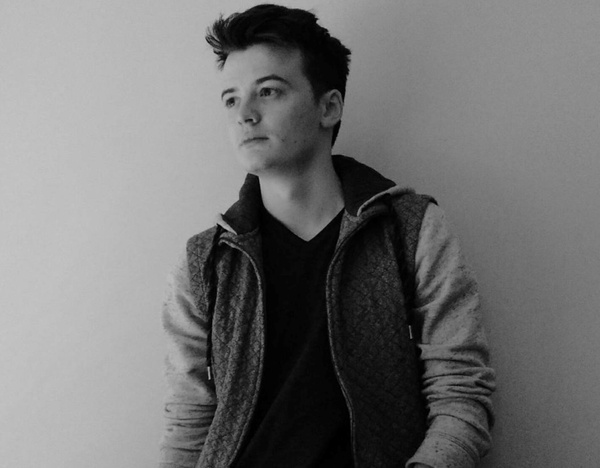 He is survived by his mother Bonnie K Perkovic of London, England and his father Chris Burgess (partner Monica Herrera, M.D.) of Vancouver, Canada. Evan is also survived by his little brother Graham Burgess of London, England, and his grandparents Jacquelyn and Robert Perkovic of Pepper Pike, Ohio. He was pre-deceased by his grandparents Thelma and Wyndham Burgess, formerly of Mentor, Ohio.

Evan is also survived by his girlfriend Liz Knab, loving aunts and uncles, and many close cousins.

Please do not send flowers; instead of flowers, kindly send teddy bears which will be donated to children at hospitals in Evan’s name.