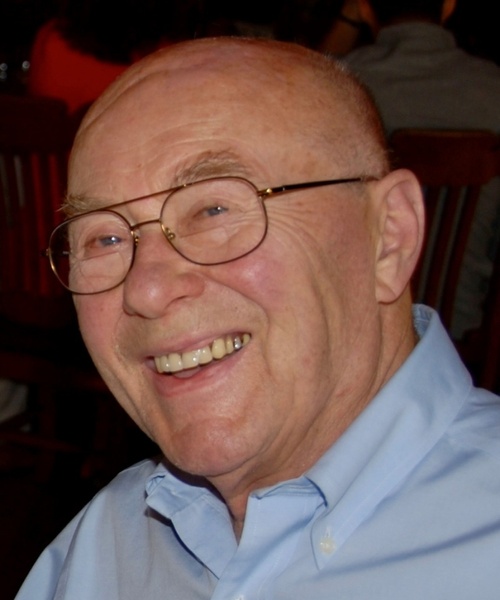 Carl did his internship at the Jefferson Medical College Hospital in Philadelphia, PA.  Carl stayed at Jefferson for his residency and became the Head of Section for Clinical Oncology and Cytogenetics. He was appointed the Chief Medical Resident at Jefferson in 1964.

In 1965, Carl and the family moved to Kansas, where he became the Chief of Medicine at The US Public Health Service at Leavenworth Federal Penitentiary.  In 1967 another move took him to Chicago, where he was an Associate in Medicine at Northwestern University as well as Chief of the Oncology service at Cook County Hospital. In 1970, Carl took over as acting director of the Department of Hematology at Cook County.

Carl belonged to many professional societies (American Cancer Society, Academy of Medicine), and served as an officer or board member of most of the groups.

Carl was more than an accomplished physician. He was a lifelong gardener and he was especially proud of his annual tomato crop.  He and Mary Jo enjoyed many of the cultural opportunities in the area, making annual visits to the Shaw Festival, as well as holding season tickets to the Cleveland Symphony Orchestra and the Cleveland Playhouse for several decades.

Mary Jo and Carl were able to travel all over the world.   They visited Israel, Greece, Hong Kong and Taiwan, among other places.   He ventured out west to Alaska and Oregon, and over the decades, drove throughout New England visiting his children and grandchildren.  Carl didn’t slow down when they sold their home of 49 years in Shaker Heights.  He happily took advantage of all the activities, lectures and musical performances in their new home at Judson Manor.

Carl and Mary Jo’s long time spiritual home was Christ Episcopal Church of Shaker Heights, where his services will be held.