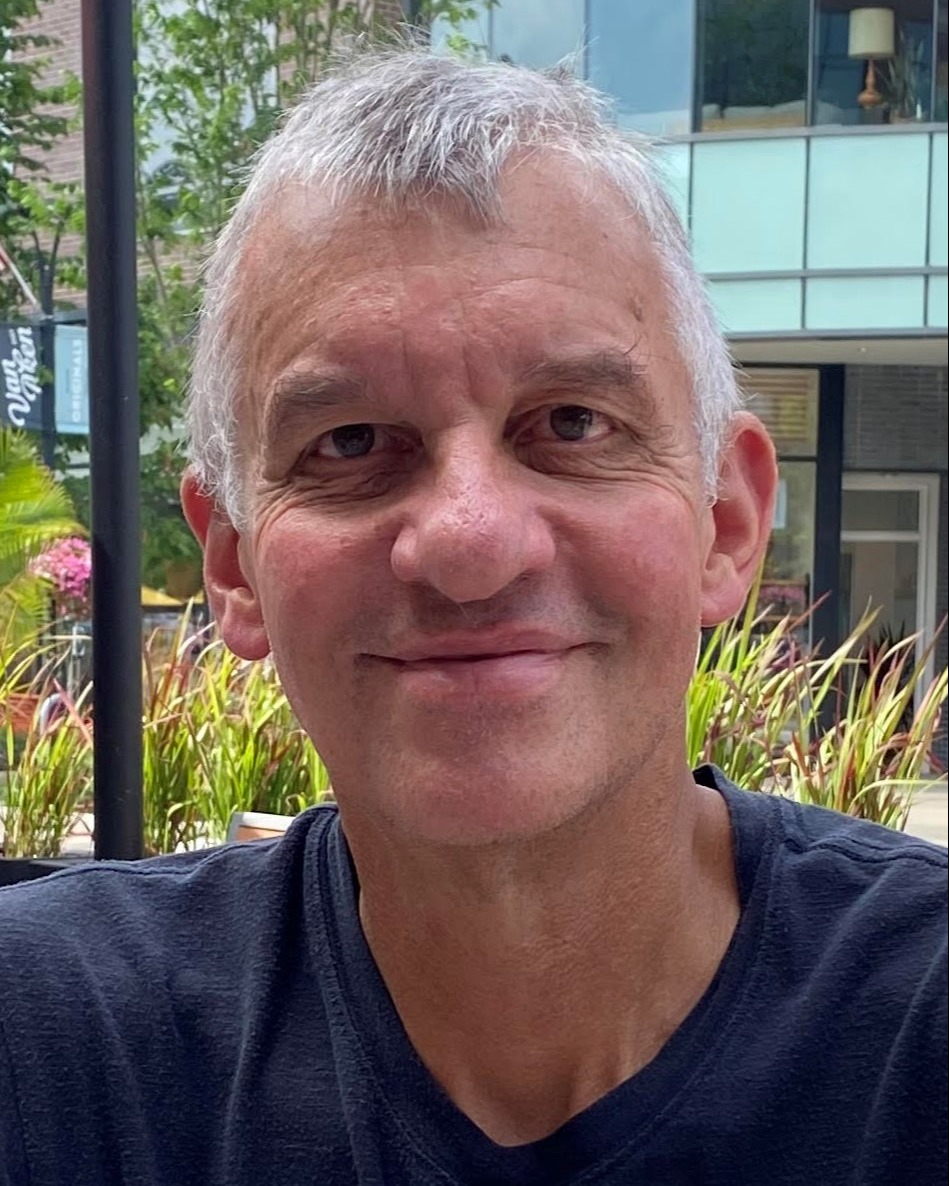 Dr. Carlos Jesús Sivit was a beloved father, husband, stepfather, cousin, colleague and friend. He left the world on November 17, 2022 at age 68, following injuries sustained during a bicycle accident.

Carlos was born to Rosendo and Olga Sivit on May 20, 1954 in Moron, Cuba. He moved to the United States with his mother in 1961, and his father followed them shortly after. He grew up in Arlington, Virginia, and was known for being studious, athletic and reserved.

Early on, Carlos was fascinated by Babe Ruth and Roberto Clemente, athletes who came from humble beginnings and went on to become big stars. He read widely and had an unusual ability to retain information; he could read someone’s biography and then repeat for you the arc of that person’s life story, remembering every date and important event perfectly.

He valued hard work. When he decided to study medicine and go into pediatric radiology, Carlos published more than most young physicians. He was recruited early by University Hospitals in Cleveland, Ohio to help direct their pediatric radiology division. He moved from Virginia to Shaker Heights, Ohio in 1995 with his first wife. Together, they had two children: Maggie and Alec.

Carlos was a planner, and one of the ways he showed care was to plan an experience for you to share with him, down to the last detail. He always did his research — reading articles and books, writing notes on lined notebook paper.

He met Tracy Markis in 2009 and they married in 2014. They shared a love of running, hiking, biking and traveling, and went on many adventures together. Following Carlos’s planned retirement at the end of 2023, they had been planning to drive across the country and hike in National Parks across the U.S., including in Alaska.

Carlos made every experience richer and more interesting by the information he knew and was willing to share. Every trip, every bike ride he went on — he could tell you about the history of the place, how it came to be the way it was. In Cleveland, where he lived for most of his life, he had an almost encyclopedic knowledge of the architectural, political, economic and sports history of the city.

He loved comedies and had a loud, infectious laugh. Sometimes in theaters other moviegoers seemed to be laughing more with him than at the movie.

He will be remembered hiking in National Parks across the country; cooking paella over a big pan at home in Beachwood, Ohio; planting flowers in his garden; playing basketball; watching sports with a Diet Coke in hand; sharing photos and stories from his latest travels; listening to Frank Sinatra; watching Jeopardy; sitting with family around a fire in the backyard on a summer night.

The family prefers that those who wish may make contributions in his name to The National Parks Foundation, give.nationalparks.org. Funeral Services will be held Monday, November 21st at 11 am at Brown-Forward, 17022 Chagrin Blvd., Shaker Hts, OH 44120 WHERE FRIENDS MAY CALL SUNDAY, NOVEMBER 20TH FROM 3-5PM. Interment will be in Lake View Cemetery, Cleveland,