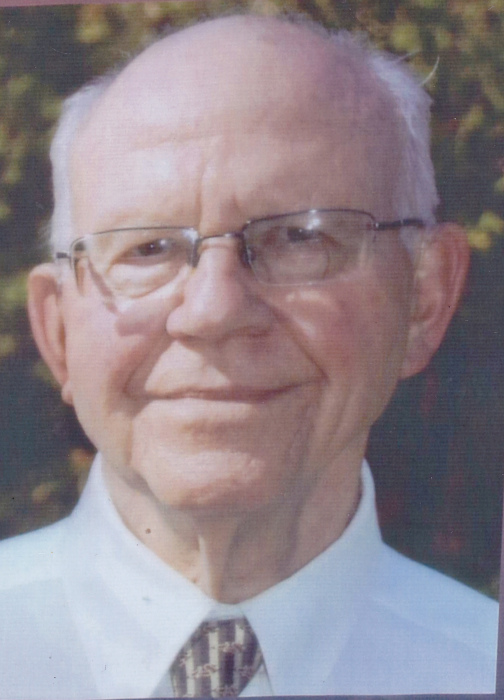 Carl F. Doershuk, MD., age 88.  He was born December 24, 1930 in Warren, Ohio to the late Carl F. and Eula (nee Mahan) Doershuk and grew up in Youngstown, Ohio.  An only child, from an early age he wanted to be a doctor and followed in the footsteps of his Grandfather and two older cousins.  He graduated from Rayen High School in 1948, and Oberlin College in 1952 having paid for most of his education by waiting tables and serving as a dorm counselor.  He graduated from then Western Reserve University School of Medicine in 1956, served in the US Navy for three years returning to Cleveland  to complete his training in Pediatrics at the then old City Hospital and at Babies and Children's Hospital where he found his interests were in pulmonary diseases, especially asthma and chronic lung diseases, and in pulmonary function.  He pursued postdoctoral training during which he designed and developed the first successful method for study and testing of newborn infants and toddlers and later modified this new system for more efficient testing of older children and adults.  He was an active leader in the new Cystic Fibrosis Care and Treatment Center, which had become the largest and had the best patient care results in the country under the leadership of his mentor, Dr. Leroy Matthews.  In 1962, he joined the academic faculty of then Western Reserve University and continued with clinical research and care of the rapidly growing pulmonary patient population, especially of the cystic fibrosis patients.

Dr. Doershuk was a Board member of the Cleveland Chapter of the Cystic Fibrosis Foundation for many years.  Early in his career he was recruited to the National CF Foundation and chaired several committees, before serving as Chairman of the Medical Advisory Committee followed by promotion to the National Board of Trustees from 1974 to 1989.

His greatest satisfaction was in providing personal care to his rapidly increasing number of patients and their families and meeting their problems and concerns throughout his career.  His daughter recalled his pleasure in taking his family and many friends and patients for sailboat cruises for over 20 years and for his skill in growing large dahlias and giving them to others.  Nationally he served on several editorial boards and locally was a volunteer and board member to the Cleveland Ronald McDonald House from 1986 to 2000, serving as president for two years.  He was a founding member of the Board of Medwish of Cleveland.  He was the first chief of the Pulmonary Pediatric Pulmonary Division at University Hospitals of Cleveland and served from 1969 to 1985.  He was Director of the Cystic Fibrosis Center from 1969 to 1998 when he retired as Professor Emeritus from Case Western Reserve University.  He had over 100 publications and received awards from the Cystic Fibrosis Foundation for his Leadership and his research and patient care and from the American Academy of Pediatrics for his long career and early leadership in improving care and treatment of Pediatric Pulmonary diseases nationally.

He was preceded in death by his beloved first wife of 49 years, Emma Lou Plummer in 2004.  They had three children: Rebecca L. Austin, of Athens, OH, John D. of Iowa City, Iowa, and David P. of Streetsboro, OH., 8 grandchildren and one great grandchild.  Subsequently he married Marian Goss Marrs in 2007 whom he first met while at Oberlin College years before.  She became his best friend, who added two step children, Marcia Brown and Marie Moon, 4 step-grandchildren, and 3 step- great grandchildren.  The family prefers that those who wish may make contributions in his name to The Memorial Fund of Fairmount Presbyterian Church, 2757 Fairmount Blvd., Cleveland Hts., OH 44118 where Memorial Services will be held on Saturday, March 9 at 11:00 AM.

To order memorial trees or send flowers to the family in memory of Carl Doershuk, please visit our flower store.