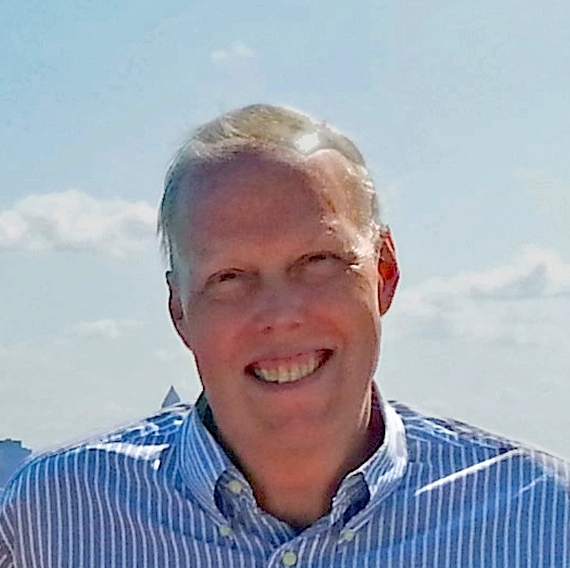 Bruce Gray Higley was born on December 4, 1957 in Cleveland, Ohio. He was a 1976 graduate of Shaker Heights High School and a 1980 graduate of Lehigh University with a degree in civil engineering. After graduating, Bruce worked for Howard S. Wright Construction, a large Pacific Northwest construction firm in Seattle. In 1984 he returned to Cleveland and joined The Albert M. Higley Co., a construction firm founded by his grandfather in 1925. After progressing through multiple positions, Bruce was elected Chairman in 2008, a position he held until his death. Among Bruce’s many construction industry and civic affiliations, he served as a member of the Board of Directors of the Greater Cleveland Chapter of the American Red Cross, the Achievement Centers for Children, and the Cleveland Institute of Music.  Bruce is survived by his beloved wife, Ann Higley, whom he married on June 25, 1988. He was the dearest father of Jennifer G. Higley of Charleston, SC and Christopher L. Higley (fiancée Kelly) of New York City, NY. He was also the dear brother of Sharon H. Watts (Gregory) of Shaker Heights, OH and Brian M. Higley (Catherine) of Wheaton, IL. Bruce was also the dear cousin of Elizabeth Wyatt (Jack) and the fond uncle of 14 nieces and nephews. In lieu of flowers, the family would prefer contributions be made to either Achievement Centers for Children (4255 Northfield Road, Highland Hills, OH 44128) or Cleveland Institute of Music (11021 East Blvd, Cleveland, OH 44106). A Memorial Service will be held Saturday, June 1 st at 10:00 AM at the Cleveland Institute of Music (Kulas Hall at 11021 East Blvd, Cleveland, OH). Immediately following the service there will be a reception at CIM.  Interment Lake View Cemetery.

To order memorial trees or send flowers to the family in memory of Bruce Higley, please visit our flower store.