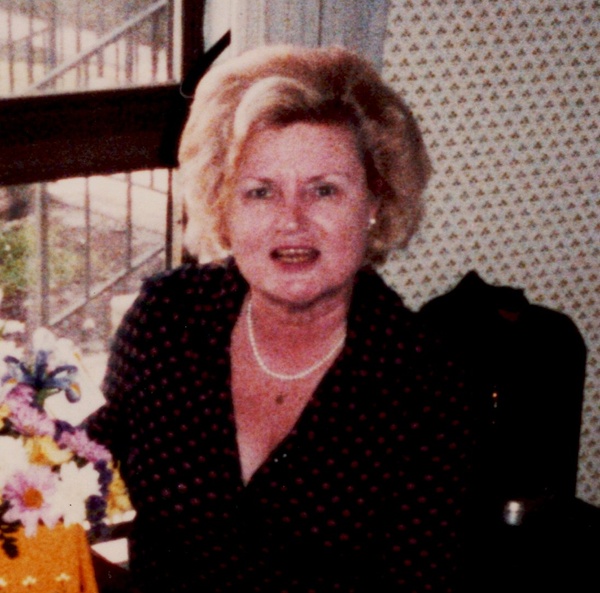 Beverly Berlin (nee Bell) of Chardon, OH, formerly of Mayfield Village passed away on July 4, 2022 at the age of 91.

Beverly was proud of being part of the prominent Cleveland Townsend family, her mother was Edith Townsend Bell, with ties to the Athens, Ohio area and Virginia ancestors participating in the Revolutionary War. Her Aunt, Mary Townsend Springer of Shaker Heights, developed her passion for antiques and design and often was her hostess at the Cleveland Skating Club as Beverly enjoyed figure skating.

Beverly was a graduate of Cleveland Heights High School and Ohio Wesleyan University. While in college her major was in home economics and nutrition, which led to performing on the television program Women’s Window with Ethel Jackson on WEWS TV-5 in Cleveland in the early 1950’s. She was ahead of her time in showcasing cooking to the public via television.

While there through show staff, she met her husband, Thomas Berlin.  Tom was a widely known Cleveland stockbroker. Tom and Beverly often visited with his cousin, the actress Diana Hyland. Together they built a home and life in Gates Mills. Beverly was known for her interior design style, entertaining and excellent cooking. She enjoyed many years as a parishioner at Gates-Mills-by-the-River Episcopal church.

After Tom’s untimely death, the family relocated from Gates Mills to Mayfield Village, where Beverly raised her children, Betsy Ann of Denver, Colorado  and the late Barry Thomas. Barry and Betsy often found humor in the various cooking experiments and recipes that their mother concocted for dinner. The family frequented Ellicottville, NY for skiing and Beverly was proud of earning her 5000 mile hiking patch with the Cleveland Hiking Club.