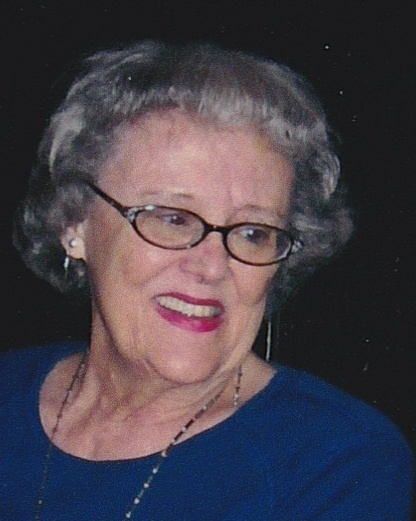 Barbara is survived by her sons, Steven (Sabrina) of Scottsdale , VA and John (Anne) of Cleveland Hts., OH and granddaughters, Amelia, Tori and Cecilia.

Barbara was born in Cleveland in 1929 to Dr. York Pitkin and Bettie Pitkin.  She was a self-described Army Brat and child of the depression.  Growing up in a military family, she attended 17 different schools prior to going to the University of Colorado where she earned a Bachelor of Fine Arts.  Barbara was a descendant of the Pioneer Women of the Western Reserve, Past president of the Women’s Centennial Commission and Past President of the Hospital Guild.

Later in life, her great joy was being a “saloon singer”, accompanied by several local piano men.  She was also known for many years by the Shaker Heights Police Department, as “the cookie lady”

Memorial services will be planned for a later date.

A Memorial Service will be held at a later date