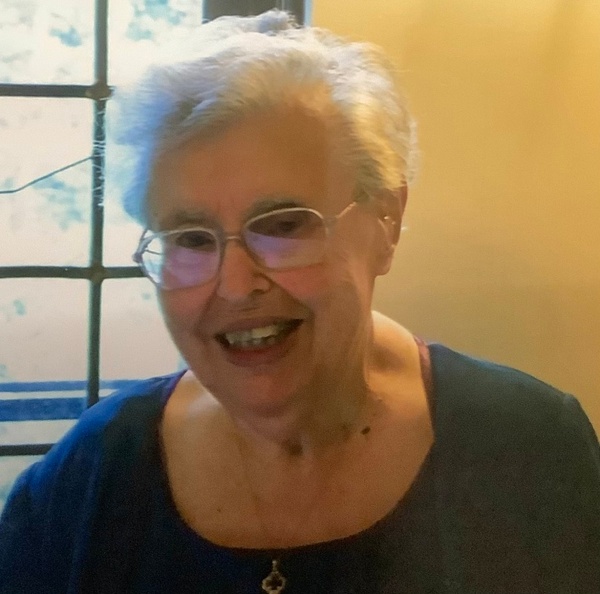 Anne and Bill settled in the Cleveland suburbs where they were blessed with four children:  William Riley Cook III of Littleton, Colorado, with his wife, Joanna Baily Cook; Elizabeth Graham Cook of San Jose, California, with her husband David Friedman and their two children, Rebecca and William; Barbara Duncan Cook of Canterbury, New Hampshire, and Susan Graham Cook of Madison, Wisconsin, with her wife, Karyn Joy Graham, and their daughter Ana Gabriela Graham Cook.  More recently Anne has lived at Judson Park where she has been active in the life of that community.

After her marriage, Anne, having majored in mathematics at Oberlin, worked for AT&T long lines as a calculator and later tutored students in mathematics for many years.  Anne was a member of Plymouth Church of Shaker Heights, playing in the bell choir, singing in the chancel choir, and she and Bill frequently served as greeters.  Anne and Bill were active in educational investment clubs, often leading classes to help others become more knowledgeable in handling their personal resources.

They were enthusiasts in studying and collecting minerals and led classes for community groups along with mentoring those new to the hobby.

Anne was also active in Meals on Wheels for more than 30 years, helping organize and deliver meals as well as serving the board.  Both Anne and Bill strongly supported education throughout their lives, anonymously providing support to encourage youth to attend college or professional training.

Anne was a gracious, giving person, and her sharp intelligence and generous spirit will be greatly missed by family and friends.

A  Funeral Service to celebrate her life will be held at Plymouth Church of Shaker Heights, 2860 Coventry Rd., 44120 on Thursday, November 18th at 4 PM and will also be live broadcast on Plymouth Church’s live link (www.plymouthchurchucc.org/livestream).

In lieu of flowers, donations can be made the Cleveland Foundation’s Say Yes to Cleveland Scholarship fund

Or the Greater Cleveland Food Bank,