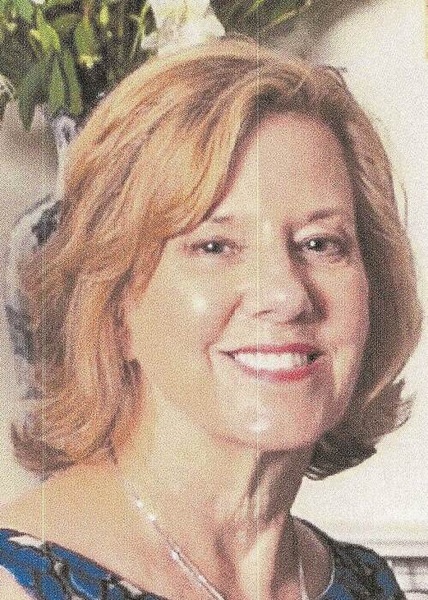 Anne Laseter Ginn, 72, passed away on Saturday, March 12, following a short illness.  Anne was born on November 2, 1949 in Danville, Virginia and grew up in Charlotte, North Carolina.  She graduated from Centenary College for Women with an Associates Degree in 1970 and from Virginia Commonwealth University with a Bachelor of Fine Arts Degree in 1973.

Anne developed a life-long love of gardening from her father, turning every yard where she lived into a beautiful landscape of perennials and annuals with the help of her husband of 48 years, Walter.   She shared that love with others as a long-time active member of the Shaker Lakes Garden Club, serving as President in 2010-2012.

Anne was incredibly artistic and loved painting beautiful water colors of the many places she visited.  She spent hours needlepointing, making exquisite Christmas ornaments and stockings for her children and grandchildren.  Anne was an outstanding cook who was known for her excellent biscotti which were cherished by everyone at the Holiday season.  Anne and Walter shared a love for classical music, regularly attending Cleveland Orchestra and Blossom Music Center concerts.

Anne had a vibrant personality, greeting strangers and friends alike with her warm and gracious southern charm.  She loved her adopted city, Cleveland, where she moved in 1973 after she and Walter were married.  She was engaged in numerous efforts in the Cleveland area to make the community a better place for all, especially young children, including a lengthy time as a Board member of Young Audiences of Greater Cleveland, now Center for Arts-Inspired Learning.  Anne was a long-time member of Fairmount Presbyterian Church where she was actively involved in the children’s ministry.  Anne will be missed by the many people who described Anne as the “kindest person they know,” and particularly missed by her three daughters, Meredith Carr (Bob), Betsy Ginn (Phil Whewell), and Maggie Ginn Rooney (Patrick), her grandchildren, Alex and Evan Carr, Emmy and Cora Whewell, and Julia Rooney, her brother, Jim, and her loving husband, Walter.