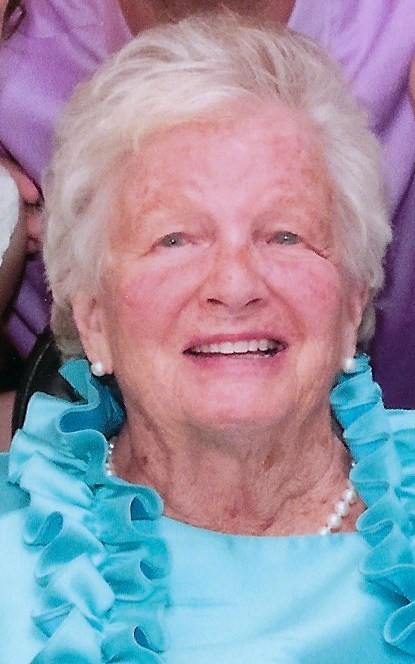 Devoted to her husband and children, Anne made a home for her family in Waite Hill for fifty four years. She was a leader in many civic and cultural institutions including Hanna Perkins Center for Child Development, Recreation League of Cleveland,  Cleveland Botanical Garden and Shaker Lakes Garden Club.

In lieu of flowers, memorials may be made to Hanna Perkins Center for Child Development, 19910 Malvern Road, Shaker Heights, OH 44122, www.hannaperkins.org

Service and Memorial will be scheduled for this summer.

To order memorial trees or send flowers to the family in memory of Anne Barnes, please visit our flower store.