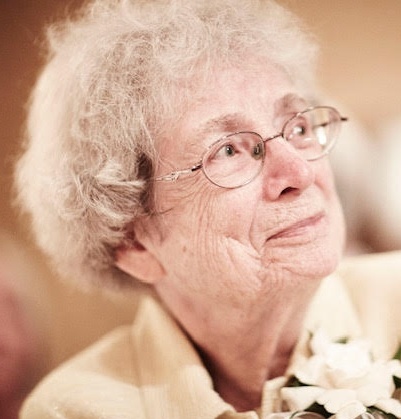 Much beloved wife of Stephen for 67 years and loving mom to Annie (Frank), Warren (Betsi), Patrick (Lori), and Marian (Kevin). She will be forever missed. Amanda was a devoted grandmother to 10, and great-grandmother to 4. She is also survived by two brothers, George W. Ford and Daniel B. Ford, Jr.

Amanda attended Hathaway Brown School and graduated Westover School in Middlebury, CT before attending and graduating Barnard College in NYC. Following college, Amanda worked as Assistant to the Director of the Cleveland Museum of Art.

Throughout her lifetime she held a deep commitment to community service, collectively as a volunteer, board member, supporter, and philanthropic donor (mostly anonymously) to numerous organizations for which she had a strong connection. Amanda served on the Boards of Hathaway Brown School, and Rainbow Babies and Children’s Hospital.

Amanda made the world a brighter and better place. She always put others needs ahead of her own. She was the perfect role model for her family. Amanda and Stephen were married in 1953. Their four children followed over the next eight years. Their enduring love and marriage shone as an example to their children. Amanda and Stephen were inseparable. Each was the other’s best friend. Amanda was Stephen’s intrepid traveling companion around the globe on bicycle, foot or under sail.

She will live forever in our hearts.

The Morris family would like to extend their sincere thanks to the entire team of devoted caregivers who looked after Amanda in recent years. We will be forever grateful.

A family observance will be held.

A Family Observance will be held