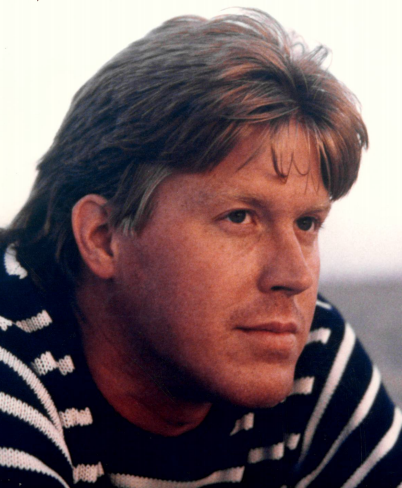 Chis was a well-respected entertainment professional. He worked as a Unit Production Manager, 1st Assistant Director, and Stage Manager. He worked with Tom Cruise on "Cocktail," Billy Bob Thornton on "Slingblade," Richard Lewis and Jamie Lee Curtis on "Anything But Love," and Normal Lear on "The Facts of Life." His other TV credits include: "3rd Rock From the Sun,” "Men Behaving Badly," "Townies," "Caroline in the City," "Hearts Afire," The 45th Annual Golden Globe Awards, "Diff'rent Strokes," and "Gimme a Break.”

Chis was a humble, well-read, and kind man who had a heart of gold. He cherished his family, friends, and all things Cleveland.

The family requests any donations in his honor to be made to Hawken School in Cleveland, Ohio:

In Honor of Alvah Chisholm Halle

He will rest at Waite Hill Cemetery alongside his father, aunt and grandparents. A celebration of his life will be held on  May 23, 2020  at 5pm, Waite Hill, Ohio 44094.

To order memorial trees or send flowers to the family in memory of Alvah Chisholm Halle, please visit our flower store.