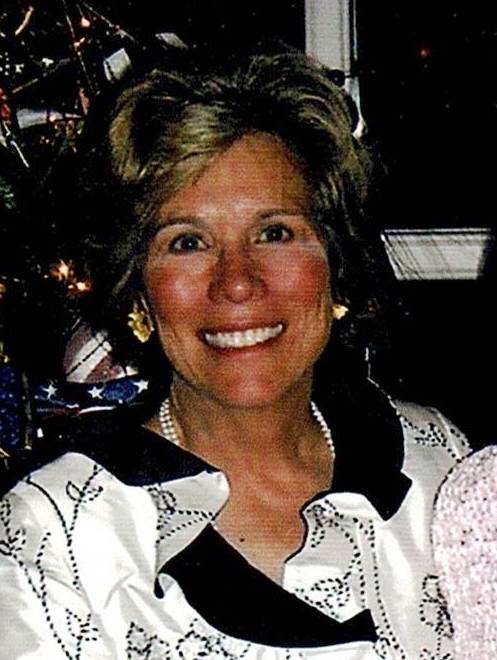 She had many hobbies and passions over the years. She loved to travel, particularly to cooking schools in Europe. She and her husband Jeff went to several including Julia Child’s home in Southern France and in Venice, Italy, where Anne had the opportunity to cook with Julia Child in person. Other cooking schools they attended were in Florence, Sicily, and Turkey.

Anne and Jeff also enjoyed taking many bicycle trips with a group of their adventurous friends to places in Europe and throughout the United States including Portugal; Prince Edward Island; Niagara Falls; the Virginia Hunt Country; Colorado; California Wine Country; the eastern shore of Maryland; and her first trip to New Orleans where she learned to dance the Zydeco. She also biked with friends many times to Fire restaurant at Shaker Square to have breakfast. Her most meaningful biking trip, no doubt, was her trip to France that was a gift from her late sister, Holly. She and Jeff biked through France including Monet’s Garden in Giverny.

The Junior Dance Society and Invitational Parties became a great interest of hers. She took over Mrs. Batzer’s Dancing School after Mrs. Batzer retired, and ran the dancing school and party groups during the 1980’s and 1990’s. Over 600 families sent their children to her school to learn manners and ballroom dancing. During that time, she also earned her real estate license and joined Smythe Cramer, now Howard Hanna, and was a successful realtor until her retirement in 2009.

Anne loved her gardens. Her bountiful and colorful perennial and annual beds were planted for maximum three-season beauty. She was always so happy to show anyone who was interested around her garden. She had a whole row of peonies along one side of her property that bloomed their hearts out every year. Her glorious delphiniums bloomed on the day she died and her daughter Wendy took this photo of them that evening.

Anne enjoyed playing tennis, paddle, and golf over the years, and enjoyed being a member of the 9-holers group. She was an avid reader, and going to her book club gatherings was a favorite of hers. Anne also was passionate about playing bridge and loved her bridge groups. She was an active and enthusiastic member of Women’s Council of the Cleveland Museum of Art, the Painting and Drawing Society of CMA, and Shaker Lakes Garden Club. Most of all, Anne enjoyed being with her many dear friends and she was devoted to them and loved them all.

To order memorial trees or send flowers to the family in memory of Anne Higerd, please visit our flower store.